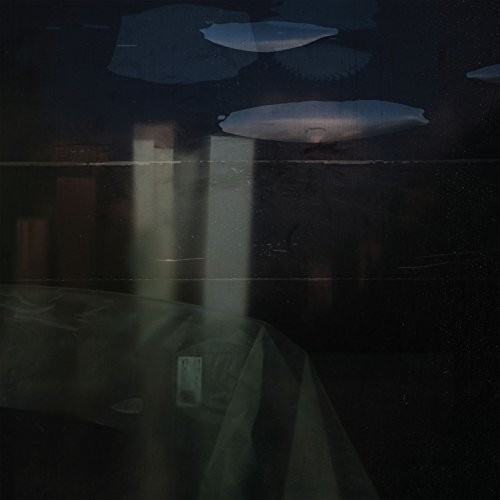 A few years ago Kranky received an anonymous email with a link to three tracks and a simple message: Hi, maybe you would be interested in this music. The songs were instantly striking: extraordinarily slow, somber, and spacious, each vaulted cathedral chord reverberating poetically into the distance, the melodies rolling out like fog across a cemetery. Captivated, Kranky requested more, receiving a single word in response: Yes. Then, nothing. Eventually, three months later, another email with slightly more information was received: a name (Irma Orm), a location (Stockholm), and a bit of context (she worked alone, and progress on music was slow but steady).Fast-forward to mid-2016: the album is complete: Nektyr, by Demen, and it is breathtaking. Hermetic gothicswan songs conjured from funereal piano, twilit ambience, minimalist percussion, and spellbinding vocals. The mood is lulling and lush but lost in sorrow, stark grey structures looming in the night. Majestic open spaces between notes heighten the melancholic grandeur of Orm's arrangements, blurring the line between lament and lullaby. The songs don't end so much as ebb away, succumbing to their own downcast beauty.