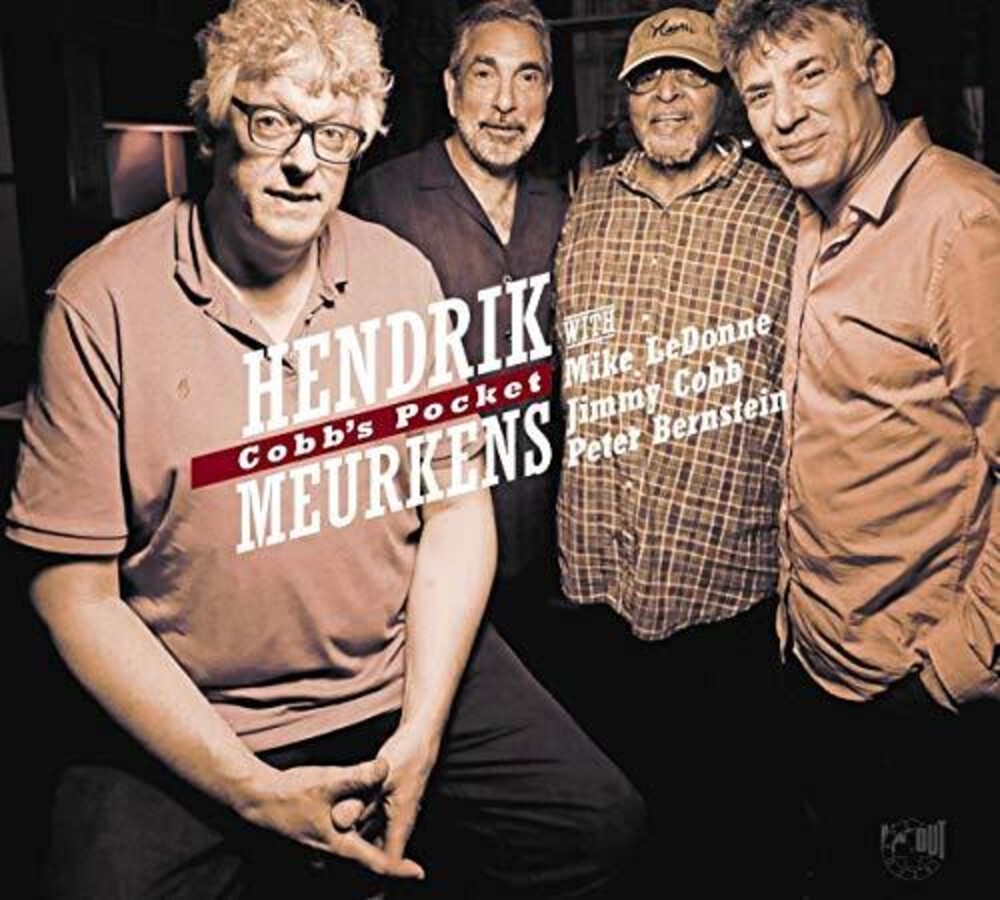 In his very productive career, Hendrik Meurkens has excelled on both harmonica and vibraphone in many different settings - ranging from straight ahead jazz to Brazilian music. He has collaborated with such notables as Herb Ellis, Mundell Lowe, Charlie Byrd, Ivan Lins, Monty Alexander, Claudio Roditi, Manfredo Fest, the Ray Brown Trio, Paquito D'Rivera, Oscar Castro-Neves and James Moody among many others. But one thing that was missing in his discography was a record with an organist, until now. The usual organ quartet is comprised of organ, tenor sax, guitar and drums. 'I'm surprised that the combination of B3 Hammond organ, guitar and harmonica has rarely ever happened before,' says Hendrik. 'The harmonica fits perfectly into the classic organ - group and they are all bluesy instruments.' There have been relatively few meetings between harmonica players and organists on record. The great Toots Thielemans only on rare occasions was heard with an organist (most notably a 1964 album with Dick Hyman) and the soulful harmonica player Buddy Lucas made some guest appearances on Jimmy Smith records. But, as one can hear throughout 'Cobb's Pocket', having a harmonica in place of the tenor works quite well, at least if it is the right musician. Another notable aspect of Cobb's Pocket is that Hendrik Meurkens teams up with drummer Jimmy Cobb for their third CD, following 1999's New York Nights and 2016's Harmonicus Rex. 'I've known Jimmy Cobb for many years and we did a few European tours together. It is one of the thrills of my life that I can talk, hang and play with him. In addition to being a very sweet and cool guy, he was part of what I consider the #1 rhythm section along with Paul Chambers, Wynton Kelly and Wes Montgomery. I always think that as long as Jimmy Cobb is around, it would be a crime not to call him!"
This website uses cookies to personalize content and analyse traffic in order to offer you a better experience.
I accept Learn More
back to top