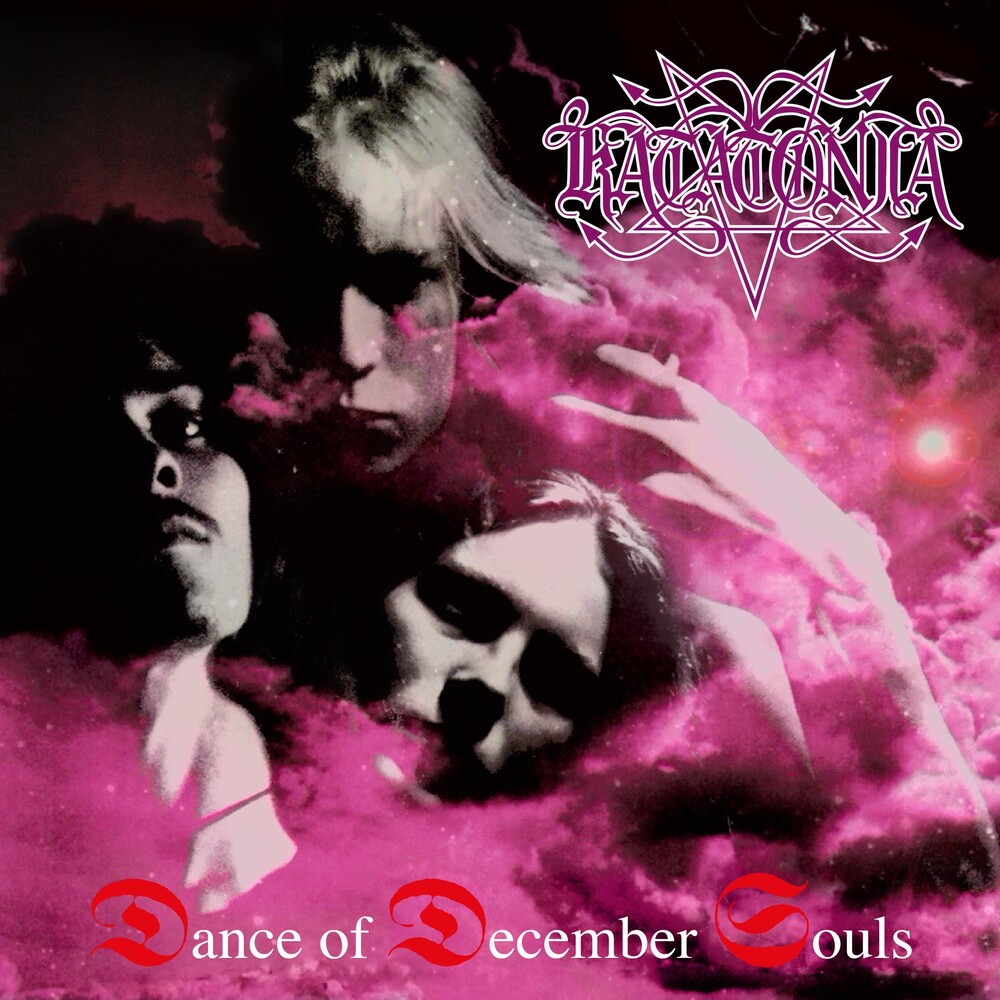 Vinyl LP pressing. Dance of December Souls was the debut album from Katatonia, who have since risen to the forefront of the gothic metal genre. Katatonia was formed in Stockholm, Sweden in 1991 by Jonas Renkse and Anders Nystrom. The album was recorded at Unisound Studios, April 1993 and released later that same year. Engineering and mixing were handled by Dan Swanö (Opeth, Marduk, Dissection). This early incarnation of Katatonia contained a more doom/black metal approach, whilst always keeping the trademark sorrowful and hypnotic guitar melodies which are still evident today. The album exudes an atmosphere of utter melancholy, accentuated by the growled, despairing vocals of Jonas. Katatonia quickly became part of the leaders of the gothic doom movement alongside top UK acts Paradise Lost, My Dying Bride and Anathema.