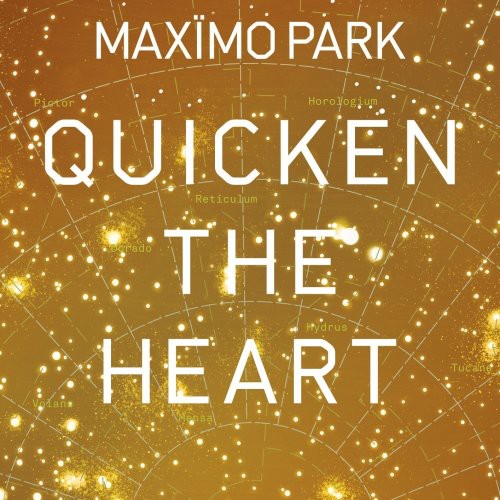 Vinyl LP pressing. 2009 release the highly anticipated third album from the British Indie rockers. Rarely has a record been so aptly named. A skyscraping monument of dreamy synthesizers, galvanizing Rock 'N' Roll and buoyant Pop, the album follows in the footsteps of their Mercury Prize-nominated 2005 debut a Certain Trigger and their chart-busting 2007 follow-up Our Earthly Pleasures. Quicken the Heart was produced by Oz icon Nick Launay and is yet another astonishing step forward for the band, and a testament to just how far they have come. One of the only bands to avoid the faddish clichés of the age, they have maintained their assault on the mainstream whilst retaining every ounce of their independence. Crafting an album of ingenious hooks and memorable lyrics that search for romance in everyday life.