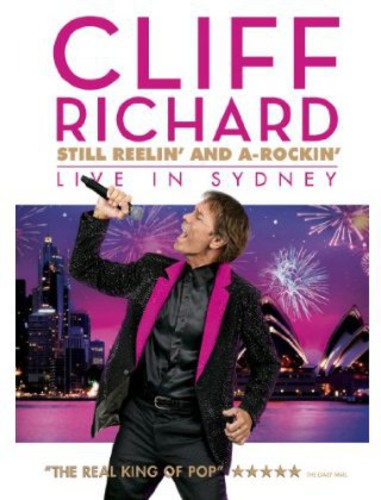 Cliff Richard is one of the most successful British singers of all-time with hits throughout his career from the '50s to the present day and global album sales estimated at 250 million. This concert film was shot in Sydney, Australia on the Still Reelin' And A-Rockin' Tour in early 2013. It features classic hits from across Cliff's career with a focus towards earlier material and also mixes in some classic Rock 'n' Roll songs. Cliff Richard remains a consummate live performer with an energy that belies his age and a voice that remains in as fine a form as ever. This is yet another live show that will delight his legions of fans.