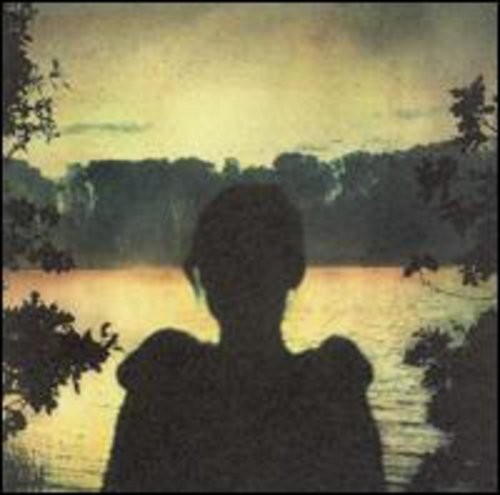 Deadwing was Porcupine Tree's eighth studio album, first released in 2005 following their breakthrough with In Absentia, it was the second in a run of 3 albums that for many represent the pinnacle of the band's artistic achievements. It also continued their new-found commercial success to become their top-selling record at the time. Based on a screenplay written by Steven Wilson and director Mike Bennion, about half of the songs were started with a view to being part of the score to that film, but when the film failed to move into the production stage, Wilson instead made them the foundation for the next PT album, with additional material written in collaboration with the other band members. The album features the classic singles: "Shallow" and "Lazarus", the latter of which Wilson still performs live with his current band. Other popular songs from the album include "Open Car" and "Arriving Somewhere But Not Here".The album features guest appearances from Adrian Belew (King Crimson), who plays guitar solos on the title track and "Halo", and Mikael Åkerfeldt (Opeth), who adds vocal harmonies and a guitar solo to "Arriving Somewhere But Not Here". This CD reissue of Deadwing is presented in digipack packaging complete with an 8-page booklet.