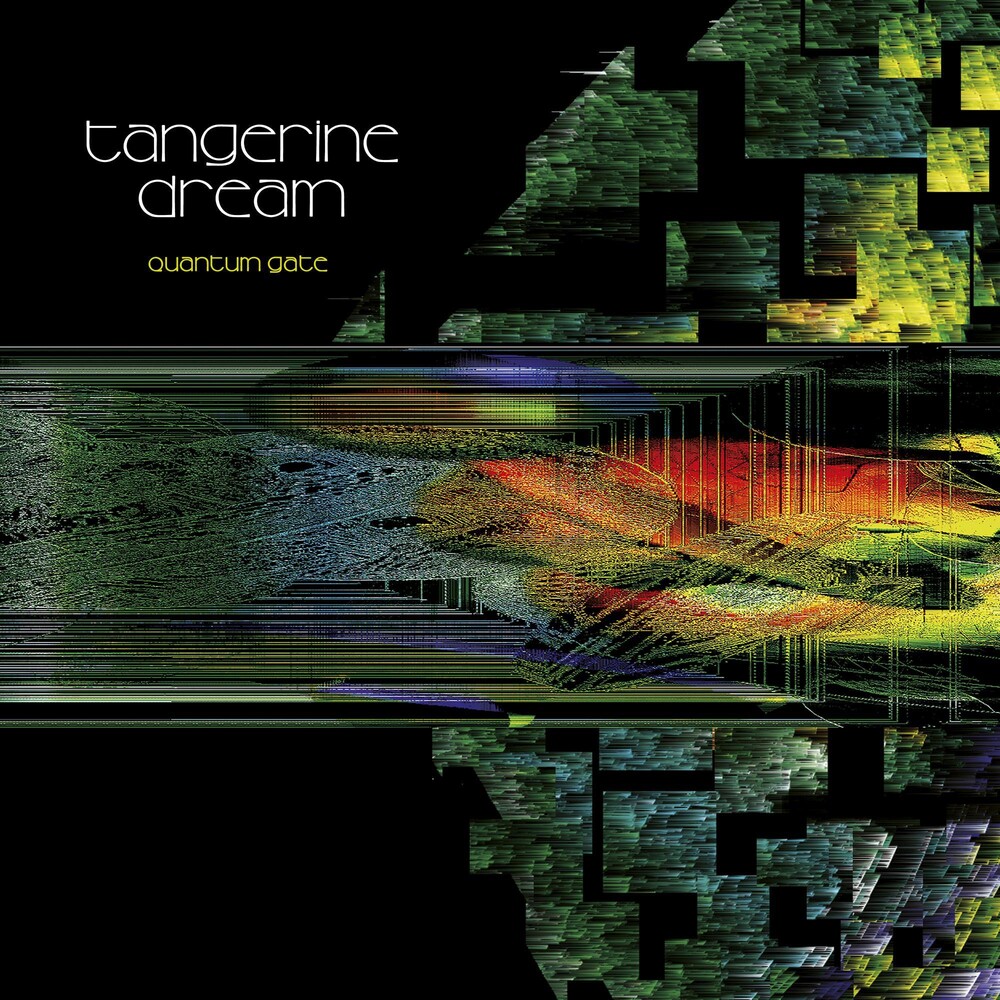 Tangerine Dream have been a fundamental influence on electronic and progressive music since their formation in West Berlin, 1967. Inspiring genres, musicians and other art forms, from The Future Sound of London to Porcupine Tree, the widely popular TV show 'Stranger Things' (for which their music also featured in) to seminal video game Grand Theft Auto V (for which they helped to write the soundtrack). The group have also received seven Grammy nominations, written over 100 studio albums and were led by Edgar Froese, who developed an instantly recognisable synth-based instrumental music based on a meditative musical experience that came to prominence in the 70's and 80's.