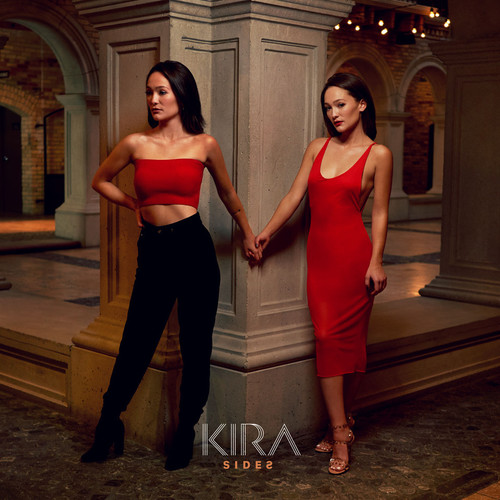 2019 release from the Canadian country artist. An award-winning performer, one would never guess that Kira Isabella is only just entering the second quarter of her life. That's because at 25, KIRA has had more success than many dream of - since her debut release in 2011, she has landed three Top 10 singles on the Billboard Canadian Hot 100, and eight consecutive Top 20 radio singles and was crowned as the 2013 CCMA Female Artist of the Year. And that was just the beginning. In early 2018 KIRA celebrated her return to the airwaves with the release of her single, "Little Girl," which raced up the Canadian country music charts landing in the Top 15. This year has also seen key milestones including a main-stage performance at Boots and Hearts and the opening performance on the CCMA Awards, with a tribute to her idol and the Award show host Shania Twain.