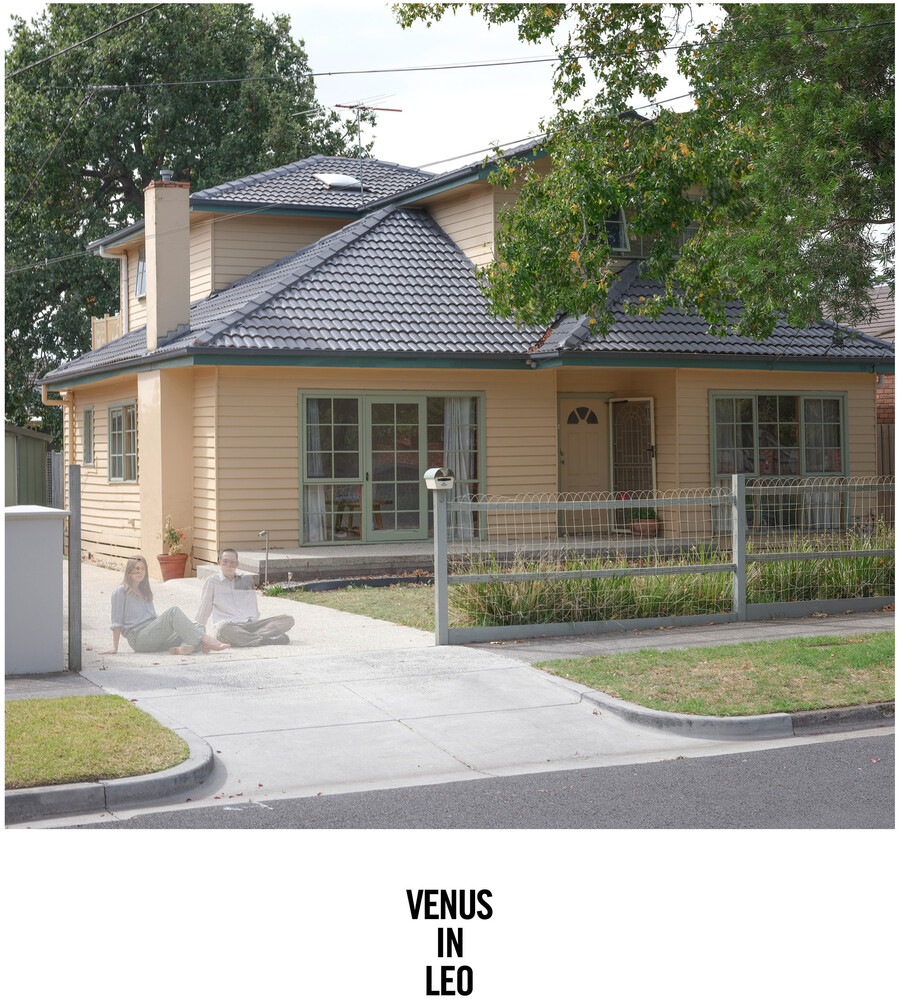 The fourth album from HTRK, the duo of Jonnine Standish and Nigel Yang, arrives five years on from 2014's Psychic 9-5 Club. While some much-loved HTRK hallmarks remain-the combination of space and intimacy, the unmistakable interplay between Yang's guitars and effects and Standish's vocals-Venus In Leo comes with it's own sonic palette, marking a new chapter for one of the most distinctive bands of the past decade. The duo warmed up for the album with two singles, Drama and Dying Of Jealousy, smoky, elegant records that set the (understated) tone for Venus In Leo with deadpan lyrics and gorgeous, toned-back arrangements. It laid bare the latest iteration of the HTRK sound-where their early material was scuzzy, then dubbed-out, now Yang's instrumental arrangements are brought to the surface, covered by nothing more than a fine gauze. On Venus In Leo, Standish's vocals are crisply rendered, with songs about jealousy, longing and (anti) wellness: recipes for the drama that simmers just below the surface of mundane suburban life. There's an Instagrammer who sets earnest thirst traps and watches the likes roll in, and a cover of Missy Elliott's "Hit Em Wit Da Hee." Listen closely and you'll hear lyrics that are tender, acerbic and desperate-sometimes all at once. While early HTRK music was spiky and raw, Venus In Leo is organic, representing a melodic and songwriting highpoint for the band. It's been ten years since HTRK released their breakthrough first album, Marry Me Tonight. The band has undergone profound changes, with the first two albums released amid the deaths of close friend and collaborator Rowland S Howard and HTRK cofounder Sean Stewart. 2014's Psychic 9-5 Club, released through Ghostly, signalled the beginning of a new era for Standish and Yang, and Venus In Leo cements their status as crucial innovators and wry storytellers. Following a break from international touring, HTRK will return to the live arena this year, with a set at world-renowned experimental festival Berlin Atonal confirmed for August 2019.