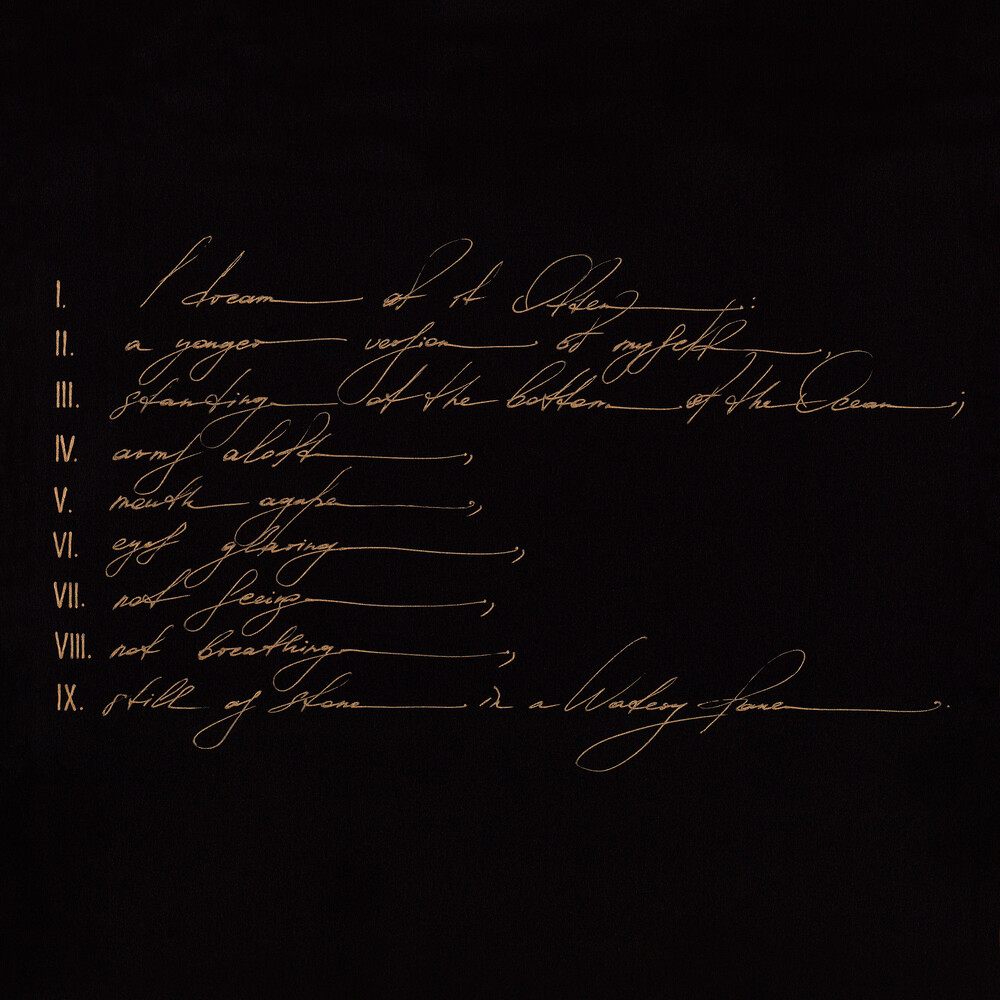 The return of storied Southern Gothic electronic entity Telefon Tel Aviv is as unexpected as it is impressive. Their three influential albums of the 2000's-Farenheit Fair Enough, Map Of What Is Effortless, and Immolate Yourself-charted an increasingly turbulent and textured vision of post-IDM synthetic songcraft, until the sudden passing of founding member Charlie Cooper in 2009 ceased the project, presumably forever. During the decade since, co-founder Josh Eustis has performed with, produced, mixed, and mastered countless artists, from high-profile institutions (Nine Inch Nails, Puscifer, Apparat) to underground fixtures (Belong, Vatican Shadow, Drab Majesty, Tropic Of Cancer), in addition to his own solo and collaborative work in Sons Of Magdalene and Second Woman. But years of reflection and processing gradually seeded in him a desire to revive TTA and venture a fourth full-length, in the spirit of what they started: Dreams Are Not Enough. From the shuddering software oscillations of the opening piece, "I dream of it often," the classic Telefon palette of hyper-modern sound design and smoky nocturnal emotion feels vividly revitalized. The songs stand apart but belong together, threading a veiled narrative of loss, anger, and age-the crumbling of constancies, shifting sands slipping through the hourglass. The album's fragmented track titles relate a recurring dream that's haunted Eustis since childhood, based on a murky incident during a family vacation to a remote Alabama coastline when he was eight. In the dream he swims alone through the waves past the sandbar to where the ocean shelf abruptly drops away into a gradient of infinite darkness; awed, he peers into the depths and sees himself down at the bottom, mouth open and eyes blank, standing motionless like a corpse. An undercurrent of eerie melancholy flows through the album, manifested in shivering widescreen meditations, depressive twilit modern pop, and devotional industrial abstractions. Melodies emerge and evaporate; rhythms lock in step then fracture and fade; centers cannot hold.