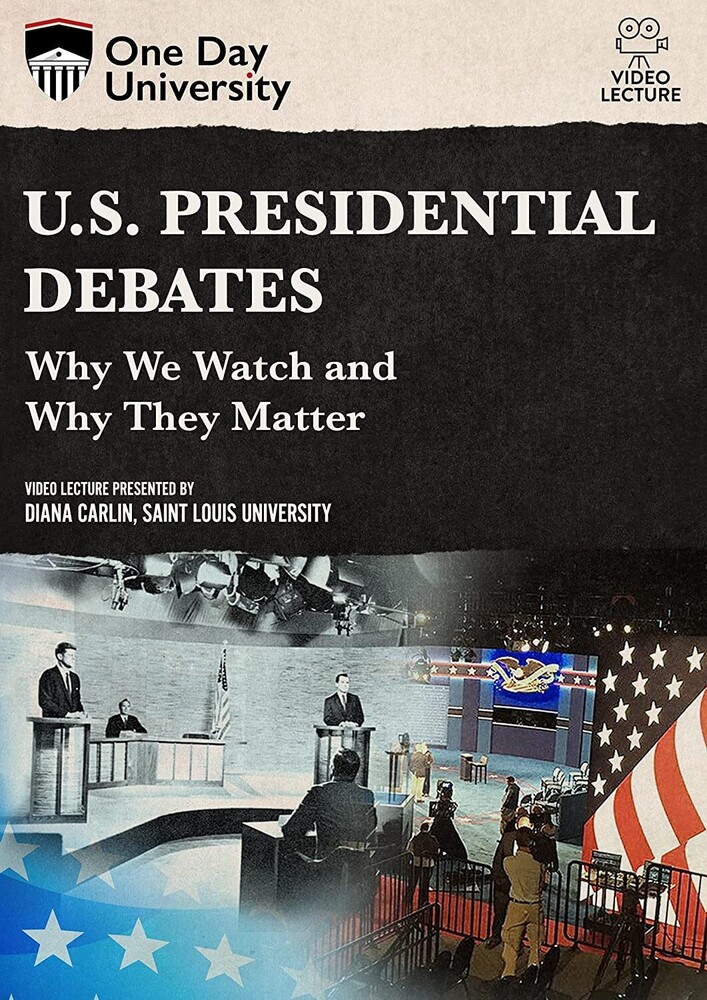 One Day University presents a series of video lectures recorded in real-time from some of the top minds in the United States. Given by award-winning professors and experts in their field, these recorded lectures dive deep into the worlds of religion, government, literature, and social justice. The quadrennial televised faceoffs are now an established part of presidential campaigns, but they're a relatively recent addition to presidential campaigns. Since John F. Kennedy and Richard M. Nixon participated in the first televised general election debates in 1960, they have changed considerably in format and news coverage. While the responses are short and not much different from what candidates say on the campaign trail, they are the only way to directly compare the candidates. Debates have the potential for gaffes, unrehearsed responses, and dramatic moments that can change a campaign trajectory. Over the years, myths and misunderstandings have developed about the debates: Did Nixon lose because of his makeup? Did George W. Bush have a device that enabled someone to feed him answers? Did Hillary Clinton and Lester Holt have secret hand signals? Professor Diana Carlin has researched the history and evolution of the debates and their impact on voters. In this lecture, she will trace the history of presidential debating from the 19th century to the present, examining the changes and important moments. Through extensive research, she answers questions about their impact on voters and why they are a vital part of a political campaign.
back to top