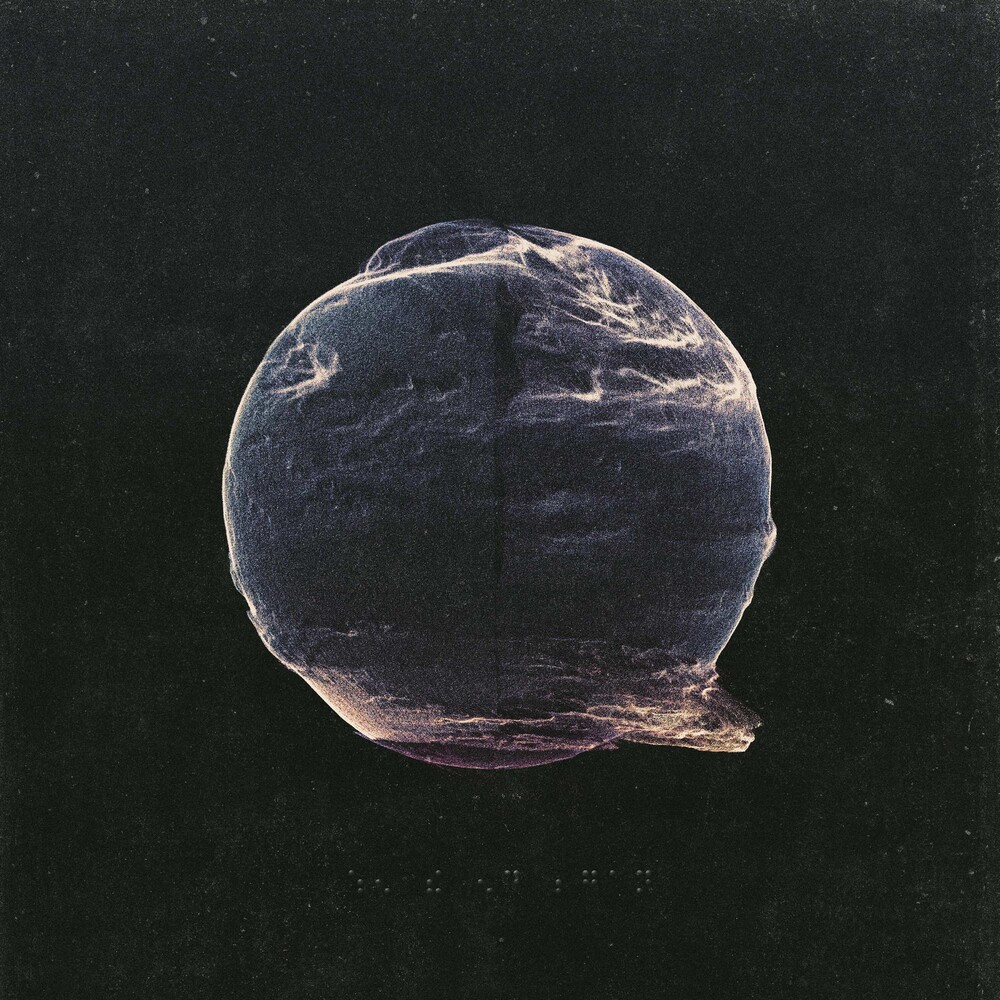 Produced by Will Putney, When the End Began captures the band's aggressive live sound while retaining their more exploratory ambient elements. Along with Garrett Russell's poignant lyrics, the band had a plethora of talent and skills to draw on for the new record. From the dynamic range of bassist Thomas Freckleton, to the progressive drumming of Alexrene Camarena and the diverse arrangements of primary song arc hitect and guitarist Mitchell Stark, Silent Planet has managed their most deliberate, cohesive effort to date.