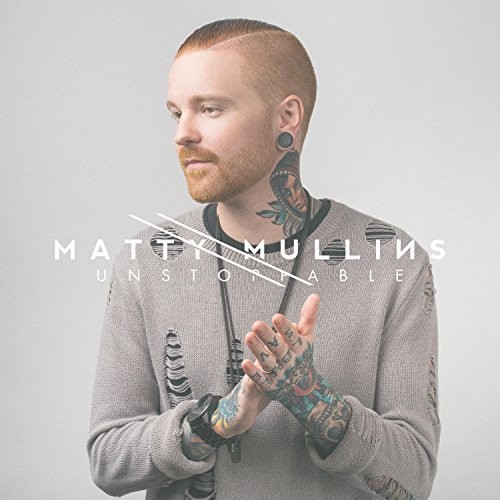 Matty Mullins will release his second full length solo record, Unstoppable, on April 14, 2017. Growing up as a pastor s son and becoming the lead singer of the highly successful band Memphis May Fire shaped Matty Mullins to have a heart for songs of worship and joy, which lead him to release his self-titled solo debut in 2014. Unstoppable picks up where he left off in the midst of an incredibly busy schedule of sharing faith-based positivity with large secular crowds all over the world. The title track from the album Unstoppable features Dove Award-winning new artist of the year Jordan Feliz and is currently moving into the Top-20 on the Hot AC/CHR Christian Radio chart! God continuously opens doors with this project in a way that I ve never experienced before, shares Mullins. I know God has me in Memphis May Fire for multiple reasons. I thought this solo project was just for fun, but He s continuously revealing Himself to me by saying, I want you to be fully invested in both of these projects. I believe God can use me in mainstream music and in Christian music at the same time, to introduce people to Jesus and to encourage those who already believe.