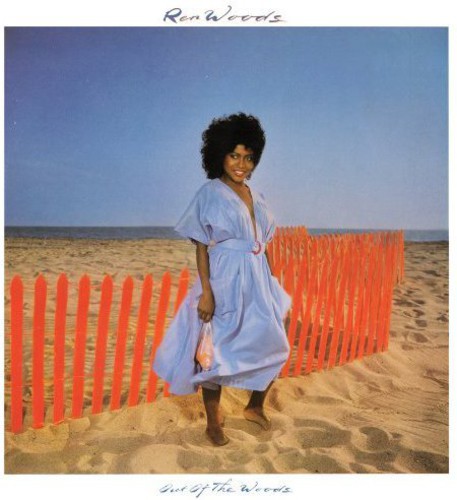 From Out Of The Woods
Artist: Ren Woods
Format: CD
New: Available In Store 10.99
Wish

Digitally remastered and expanded edition of this 1979 album. Ren Woods was born in Portland, Oregon, and became a child singing prodigy, appearing on NBC's Soul Special at the age of 10. Shortly thereafter Sundays Child her pre-teen three girl group soared to fame. Woods then starred in the first National Tour of The Wiz. In 1979, Woods released a solo album entitled Out of the Woods, which was supposed to be produced by Maurice White, however, due to the label being in transition, it was produced by Earth, Wind & Fire member Al McKay. As an actress, Ren Woods has enjoyed considerably more success. She achieved even greater fame as Fanta in Roots in 1977. She appeared on such American television series as What's Happening!!, Lou Grant, Hill Street Blues, The Jeffersons, Roc, Sabrina, the Teenage Witch, Beauty and the Beast and NYPD Blue.