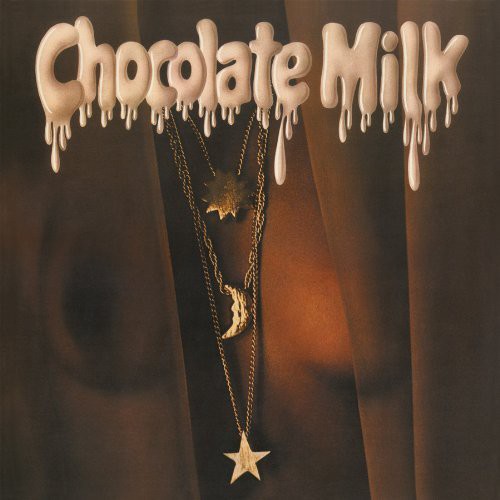 Digitally remastered and expanded edition. The fact that Chocolate Milk was underrated doesn't mean that their contributions to funk and soul should be forgotten. Chocolate Milk's grooves have held up well over time-and this reissue of Comin' proves that in 1976, they had no problem keeping it funky. Chocolate Milk was formed in 1974 in New Orleans, LA after the emergence of the bands Kool & the Gang and Earth, Wind & Fire. The eight-piece band also worked as the studio band for songwriter and producer Allen Toussaint, following the tenure of The Meters as Toussaint's band.