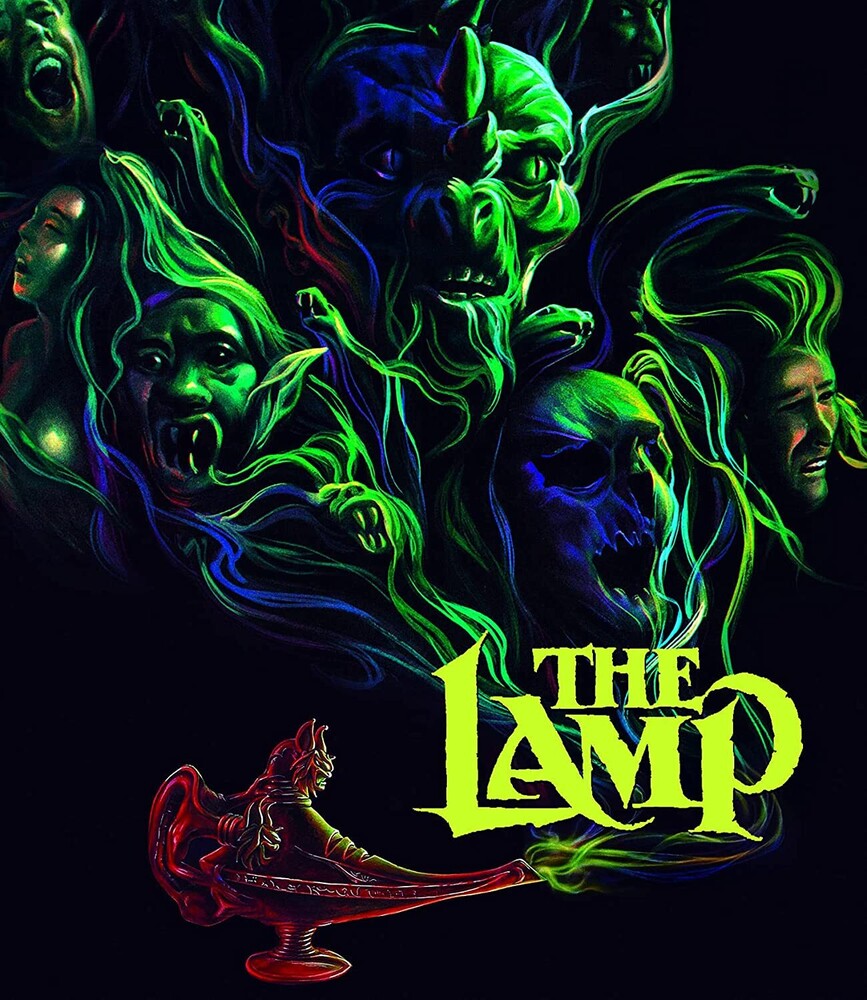 What's a group of frisky Texas teens to do when they want to party and there's no summer camp? Why, sneak into the city museum, of course! Little do they know that the institute just acquired a cursed millennia-old Middle Eastern lamp... and that the diabolical genie within has found a human vessel among them to continue his tally of victims. With Deborah Winters, James Huston, Andra St. Ivanyi, and Jackson Bostwick as the voice of "Jinn." AKA" "The Outing." 87 min. Widescreen; Soundtrack: English; Subtitles: English (SDH); audio commentary; making-of documentary; theatrical trailer.
back to top