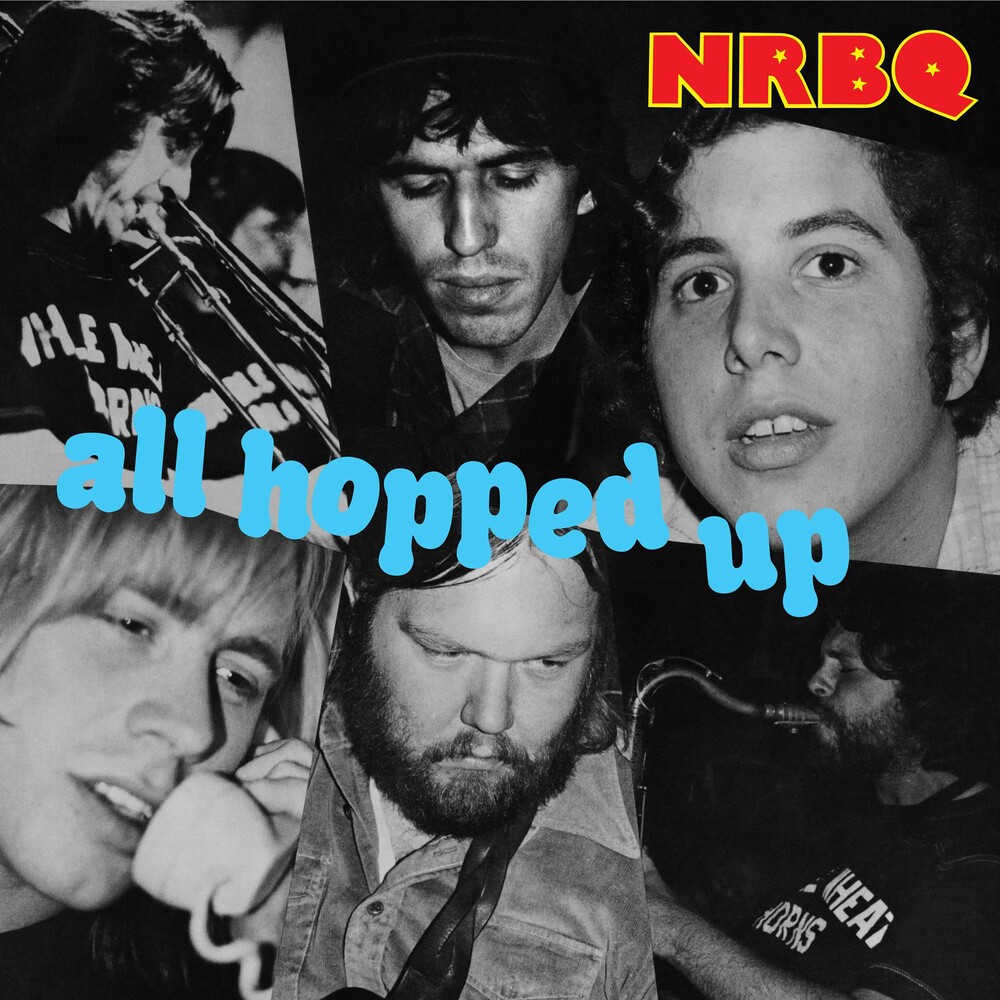 All Hopped Up
Artist: NRBQ
Format: Vinyl
New: OUT OF STOCK. Contact us for availability.
Wish

Released in the spring of 1977, with recordings covering a two-year period from November 1974 to November 1976, All Hopped Up is NRBQ's fifth album. But in many ways it showcases a new band with a new spirit, a new energy, and a new approach. It's the first album with drummer Tom Ardolino, who joined in August 1974 at the age of 19 and entered the recording studio just three month later. His joining signals the start of the edition of NRBQ that spanned almost 20 years while gaining notoriety for their blockbuster live performances and classic recordings. It's the first NRBQ album to feature compositions by Al Anderson, who contributes the wonderful "Ridin' In My Car" and delivers inspired guitar solos throughout. It's also the first album with extensive blowing time for the Whole Wheat Horns and finally, it's also the band's first album on it's own Red Rooster label. In addition to Terry and Joey kicking up their songwriting by several points on the Richter scale, All Hopped Up is the first album that they produced, and it's also the first time NRBQ worked with engineer Tom Mark, who came on board when the boys began recording and remixing at Bearsville Studios in November of 1976.