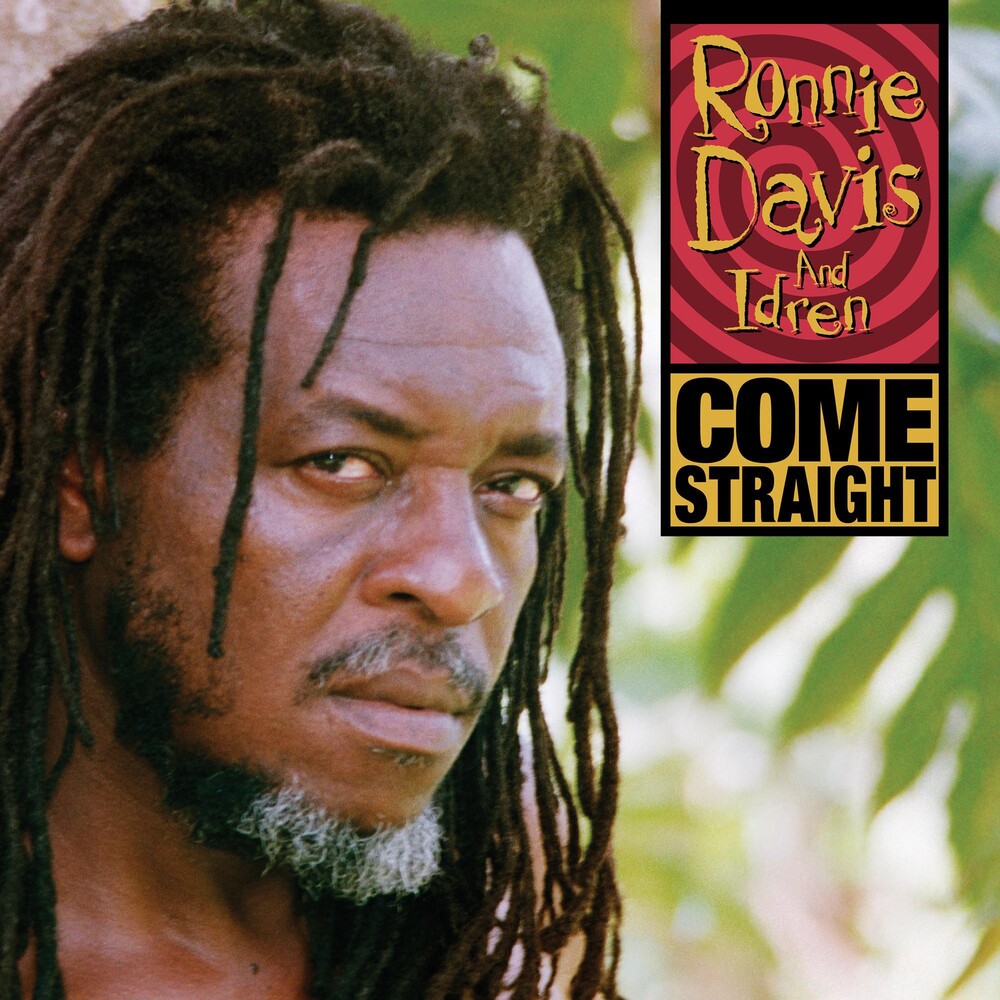 He began his professional career as a musician in 1967 when he was recruited to join The Tennors, a vocal group who had already scored a big hit with "Pressure And The Slide" on Coxsone's Studio One label. The group scored another massive hit in 1968 with "Ride Your Donkey" with more hits following in 1973 when Ronnie led the group on "Weather Report" for Duke Reid's Treasure Isle label and "Take Heed" for Bunny Lee. Both records sold well, and with encouragement from Bunny Lee, Ronnie left the group to pursue a solo career. During the mid-'70s Ronnie was among the most prolifi c of Jamaica's vocalists, recording over 100 titles for a variety of labels and producers including a large body of work for Bunny Lee.