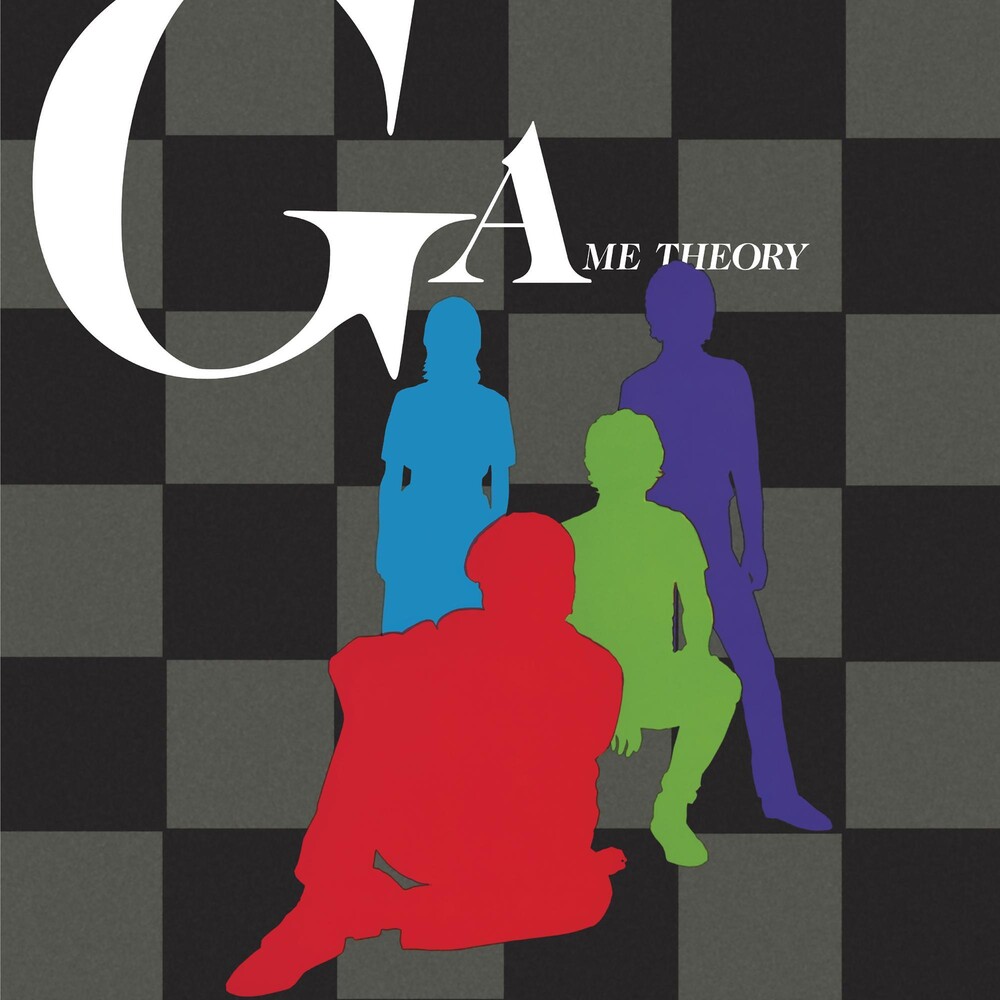 Game Theory's 1983 EP sees first reissue in decades! Game Theory followed up their debut album, Blaze Of Glory (recently reissued by Omnivore Recordings as the beginning of their Game Theory catalog relaunch) with a pair of EPs-1983's Pointed Accounts Of People You Know and the following year's Distortion. Omnivore is pleased to present the next two pieces of the Game Theory puzzle with collectable, one-time only, clear vinyl 10″ pressings of these landmark releases. Pointed Accounts Of People You Know contains six tracks, including Game Theory classics "Metal And Glass Exact" and "Penny, Things Won't." Also featured is the original version of "Selfish Again," recently covered by Eric Matthews (who also appears on Omnivore's new retrospective from Ireland's Pugwash, A Rose In A Garden Of Weeds.) Produced by the band's Scott Miller, Pointed Accounts Of People You Know shows Game Theory's move toward the sound they would refine on later releases like Real Nighttime and Lolita Nation (reissues of which are on the horizon for 2015.) This clear vinyl 10″ features a reproduction of the original lyric sheet, and contains a download card for the entire program. Tracks will also be featured on the CD reissue of the French compilation Dead Center (also available on the same date). Pointed Accounts Of People You Know will only see its full reissue as this one-time pressing of 1,500 units for Record Store Day Black Friday. It is destined to be a highly sought-after piece, and is a vital addition to any collection.