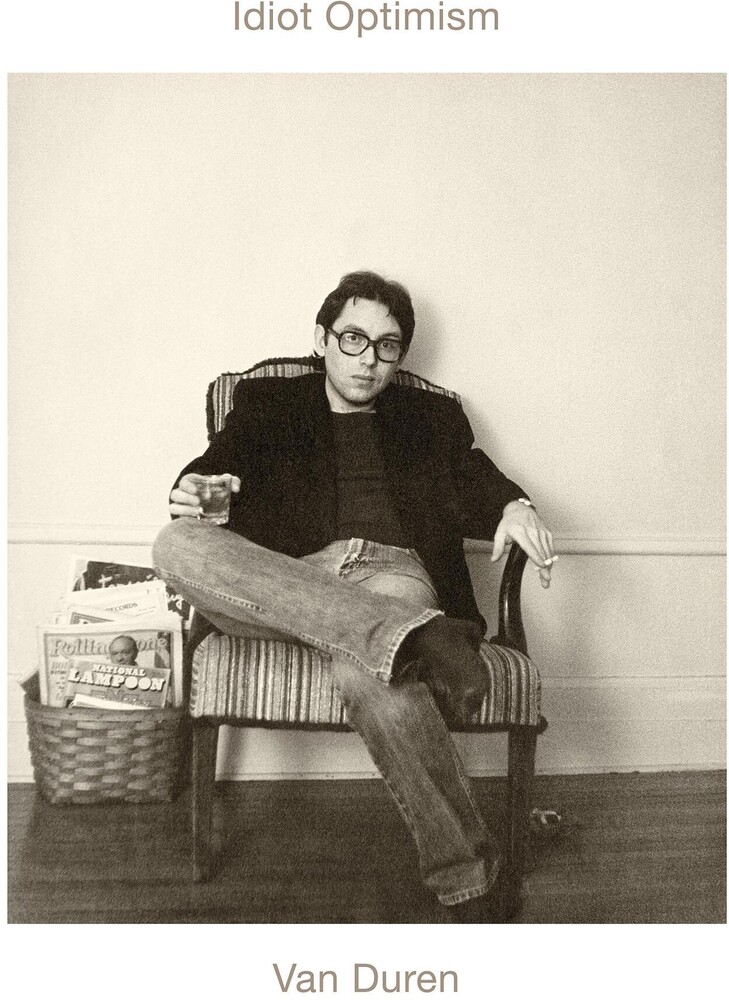 A Memphis pop icon, Van Duren was not only a contemporary of Big Star, he played with both Chris Bell and Jody Stephens in The Baker Street Regulars. Managed by Andrew Loog Oldham (The Rolling Stones), his 1978 debut album, Are You Serious?, found folks comparing him to artists like Todd Rundgren and Paul McCartney. Now, at long last - Idiot Optimism returns as Van originally intended it to look and sound. With full creative control from Duren, this reissue of Idiot Optimism is packaged with new art, liners from Van outlining the story of the album, and many previously unseen photos. Featuring 14 originals and a cover of Chris Bell's "Make A Scene".