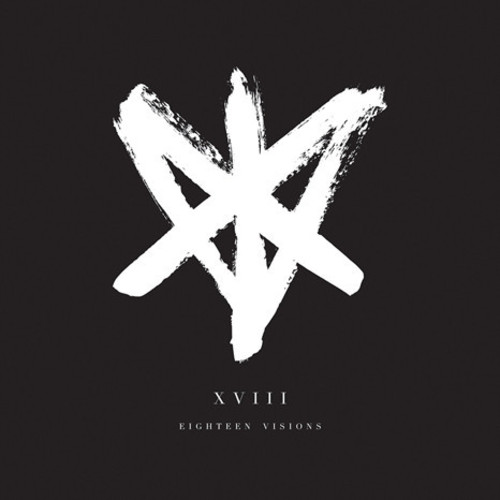 Limited colored vinyl LP pressing includes digital download. Eighteen Visions are back! They have returned after a 10 year hiatus, bringing with them their explosive new o-ering, "XVIII". While 10 years have passed since the band's last e-ort, Eighteen Visions have retained their ability to craft hardcore rock anthems that are both melodic and metal at the same time. They've picked up right where they left o-, and "XVIII" is proof with 10 in your face songs that are both aggressive and canorous. Eighteen Visions were always a bit ahead of their time, but they were one of the few bands that were able to make the jump from headlining small sweaty clubs in America to becoming a full force rock band headlining major tours and festivals all around the world and supporting larger acts like Avenged Sevenfold, Coheed and Cambria, Hinder, Bullet for My Valentine and HIM.