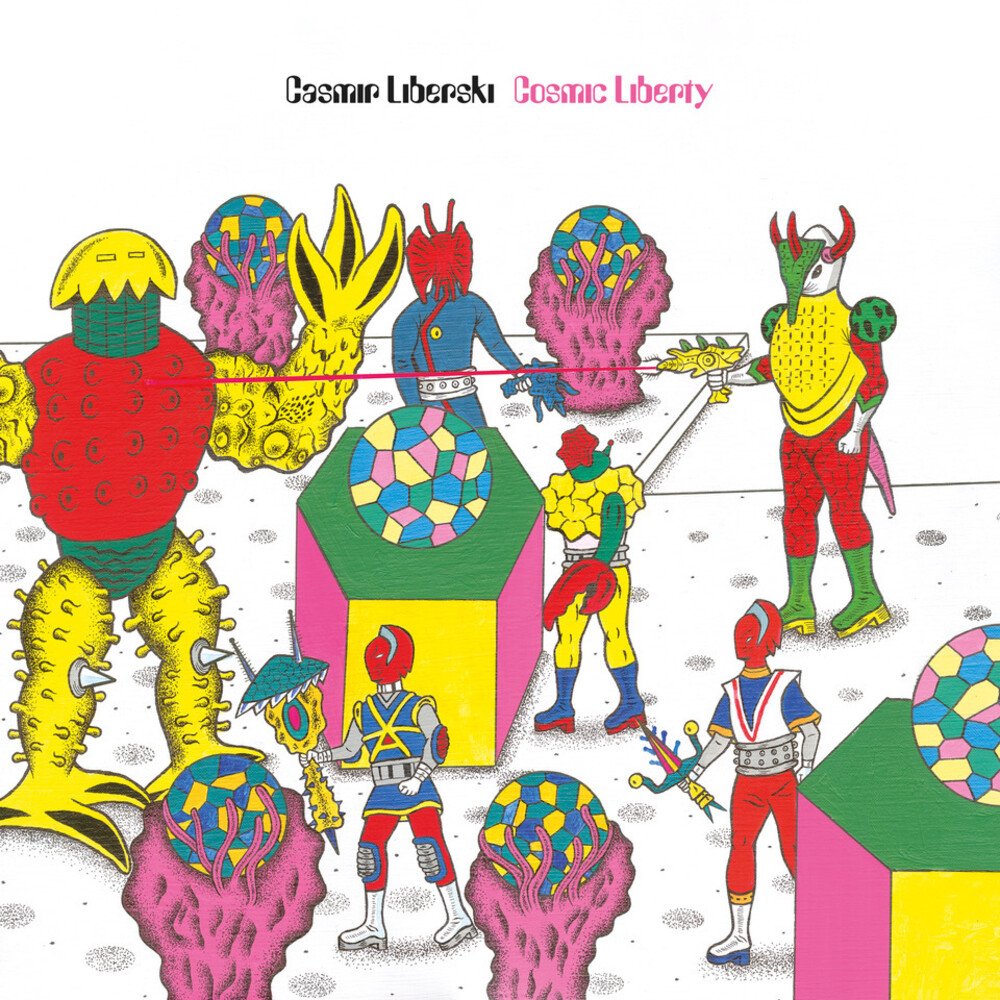 Casimir Liberski was born in Brussels, Belgium in 1988. He distinguished himself as leader of his own trio at the age of 13 and gained significant recognition and acclaim in the European and international jazz scene since then. From his first live appearances, Casimir's music has been described as moving, exhilarating and atypical. He possesses a daring and very strong personal style topped with an astonishing virtuosity as a pianist. Growing up, Casimir always drew inspiration from all area and eras of jazz, blues & funk and later on deepened his knowledge in classical and electronic music. Brought up in the 90's, like other musically inclined kids of his generation, Casimir was exposed and certainly influenced by melodies from Nintendo games, grunge and alternative rock, hip hop and cartoons on TV. His heart however was always leaning towards Jazz and the tremendous joy he'd get from improvising and composing incorporating this variety of musical elements surrounding him. Concept which gave Casimir the freedom to human expression through sound. In 2008 Casimir recorded an album of improvised pieces with renown drummer Tyshawn Sorey and bassist Thomas Morgan, then moved