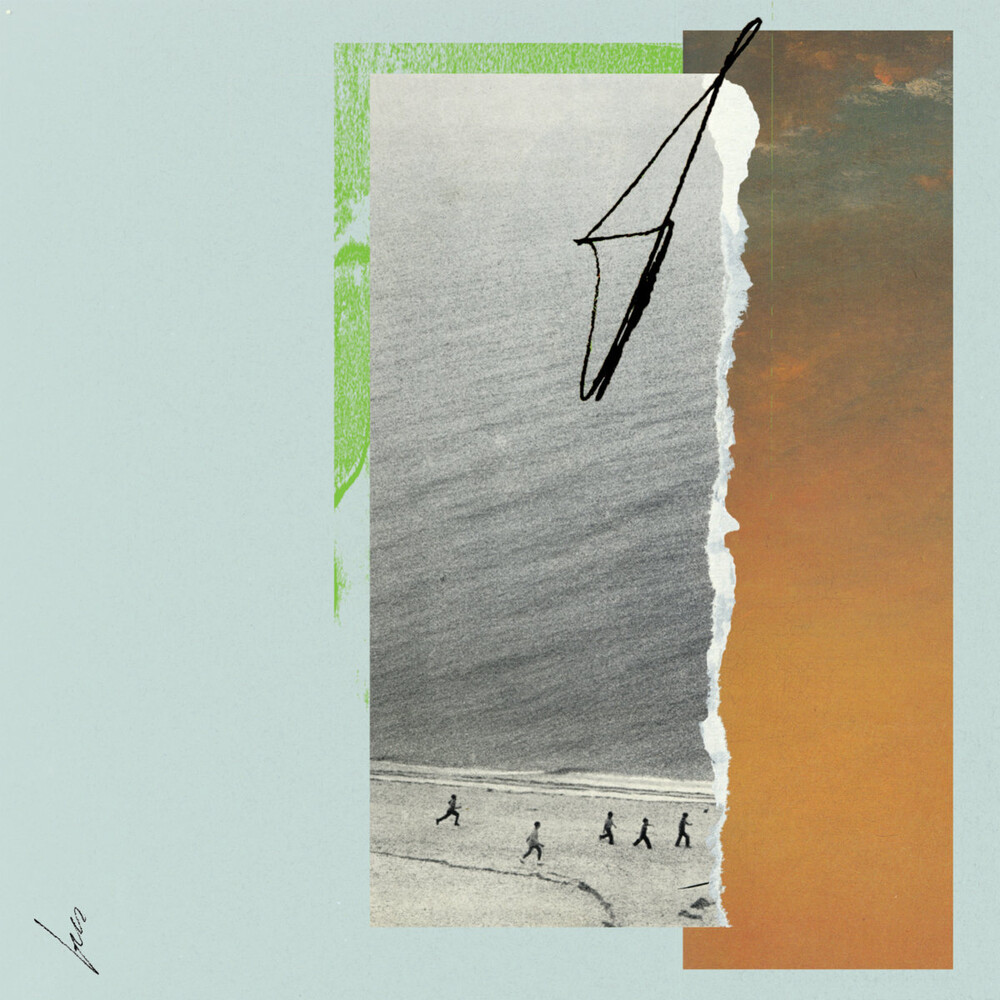 The Feedback Sutras further showcases the introspective guitar and synth sound-world of PJ Dorsey. The album was initially conceived across the winter of 2019, and envelops the listener in an eerie yet inviting audio snowdrift, slowly unraveling alongside the changing of the seasons into a Baltimore spring. Tarotplane has honed a sound that manages to invoke the atmospherics of early krautrock and kosmiche, an era which he has studied and draws inspiration from, combined with new technologies allow for cinematic drones, extended oscillating harmonics, and gliding alien synthetics. The result sparks musical daydreaming for curious minds, and a perfect marriage of the past and the future. After previous recordings on labels such as Aguirre (Belgium), Lullabies for Insomniacs (NL), and Beyond Beyond Is Beyond (US). This time working with Baltimore imprint VG+, there is an added element of location specificity, a tangible feeling of a record grounded in 'home' yet simultaneously yearning for the stars and the cosmos - a record between two islands. Complimented by original artwork by Fenna Fiction (Knekelhuis/Idle Press), the collage style jacket similarly indicates a time and space in limbo. Fittingly, Tarotplane will return later in 2020 to Scottish label 12th Isle with Horizontology.