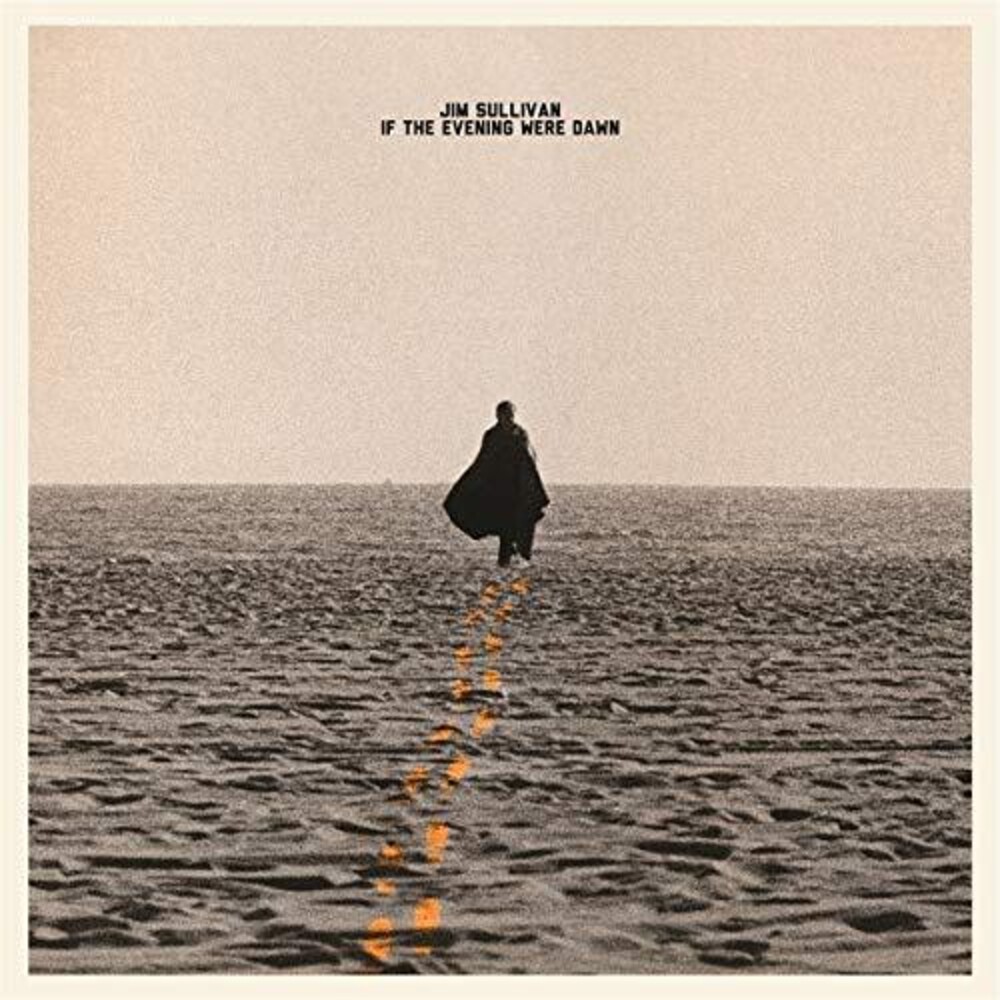 Limited vinyl LP pressing in deluxe tip-on jacket with debossing. Digitally remastered edition of this collection of unreleased recordings by the singer/songwriter. On March 4, 1975, Jim Sullivan mysteriously disappeared outside Santa Rosa, New Mexico. His VW bug was found abandoned, his motel room untouched. Some think he got lost. Some think the mafia bumped him. Some even think he was abducted by aliens. If The Evening Were Dawn contains 10 acoustic solo recordings that have never seen the light of day. Whereas U.F.O. was bolstered by legendary sessioneers The Wrecking Crew, this is Jim Sullivan on his own terms, stripped down and soulful as ever. Recorded at a Los Angeles studio circa 1969, the session contains acoustic versions of a handful of U.F.O. tracks alongside a half dozen previously unheard songs. This, then, is the closest thing to those fabled Malibu bar performances at which Sullivan was first noticed. According to his widow, Barbara, this was the album Jim always hoped to record. It serves as an unprecedented glimpse into the mysterious, larger-than-life figure who's become the stuff of legends.