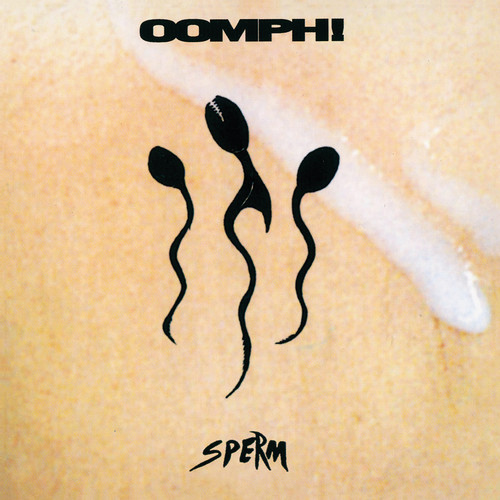 Sperm marks the most drastic and important change Oomph! Ever opted for. Their self-titled debut that got released two years earlier might have been a rather clean-cut EBM / electro affair, but 1994 was the year the Germans defined their trademark sound. Sperm is still widely regarded as the birth of the "Neue Deutsche Härte" subgenre that would later spawn bands like Rammstein and many more with a healthy dose of harsh riffs and electro / industrial influences. Oomph! #might have started on the dance floor, but now crunchy guitars and mature lyrics would create a sombre atmosphere - a pioneering work of art whose importance cannot be overstated!