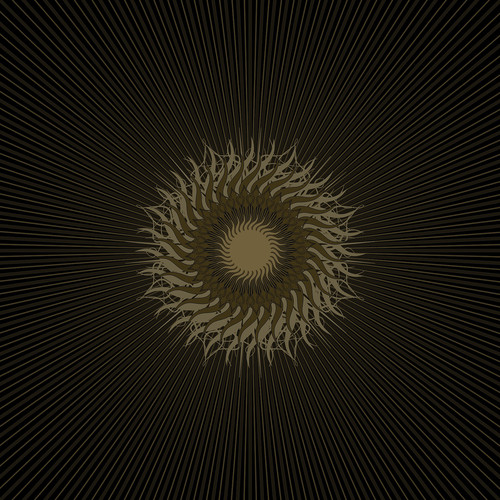 After resurrecting black metal in the early '90's with their debut album « Worship Him », introducing symphonic metal in 1994 with « Ceremony of Opposites » and pioneering industrial metal with « Passage » in 1996 ; S A M A E L released « Lux Mundi » in 2011, a record that built a bridge over the 20+ years of the bands history by melting all sides and personalities of the band into a masterpiece. Now the album has been remixed from stems, remastered and will be released with the addition of 7 bonus tracks.