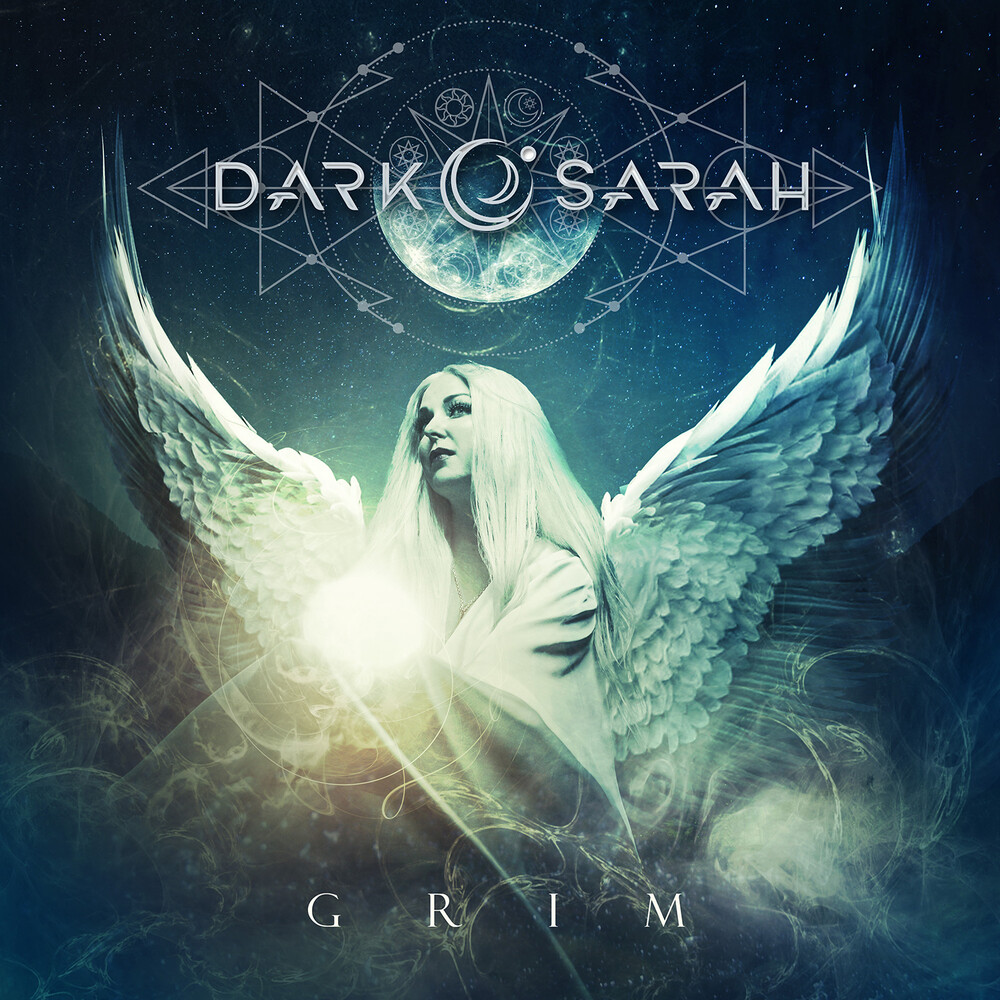 2020 release. Cinematic metal icons Dark Sarah start an astonishing new fairytale-like storyline with their fourth studio album, Grim. The beguiling new dimension, coalescing between crystal-clear vocals and propulsive hardness, draws you into the tempestuous maelstrom of their horror fantasy theme. Introducing the new protagonist Luna, the band invites you to their mythical world of orbs, ravens, rabbit-headed people and MĂ¶rk, that'll wrap you up in a surreal dreamscape. Starting off with "My Name Is Luna", characterized by the sonorous orchestral arrangement and it's captivating spiritual atmosphere, the listener gets directly involved into the magic of Grim's arcane fantasy. The overwhelming intensity of Dark Sarah's masterfully told cinematic metal saga sends shivers down your spine and takes possession of heart and soul, while leaving you with pure emotions. Grim flourishes with it's full magnitude, unfolding it's potential with every very second.