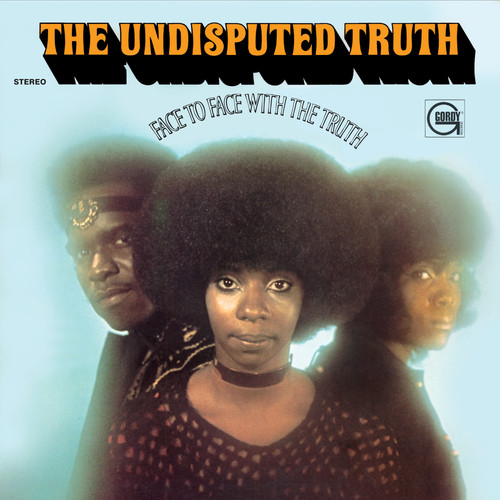 Digitally remastered edition in gatefold mini LP jacket including inner sleeve with complete information. This quintessential Elemental Music reissue presents the long unavailable and hard to find second album by the Motown group The Undisputed Truth, released in 1971: Face to Face with the Truth. Like their debut LP, it was produced entirely by Norman Whitfield and most of the songs were also recorded by The Temptations, but with different arrangements. Two singles were released from the album: "You Make Your Own Heaven and Hell Right Here on Earth", and "What It Is". Whitfield produced the LP and co-wrote five of it's seven songs with another Motown genius, Barrett Strong. Notable musicians were present on the sessions, including Dennis Coffey on lead guitar, Earl Van Dyke on piano, and Eddie Brown on bongos, among others.