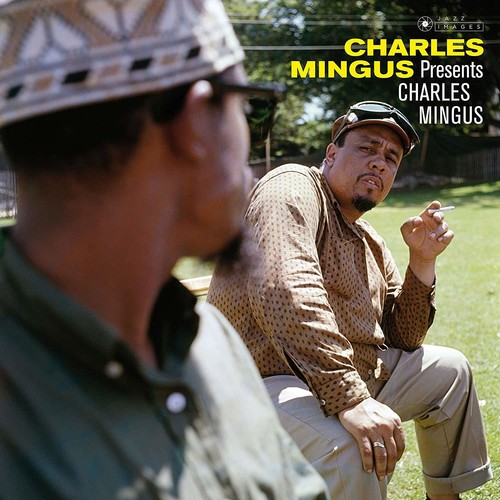 Deluxe 180gm vinyl LP pressing in gatefold jacket. Charles Mingus Presents Charles Mingus is an album by jazz bassist and composer Charles Mingus, recorded in 1960 and released in 1961. The quartet of Mingus, Eric Dolphy, Ted Curson and Dannie Richmond constituted Mingus's core working band at the time, and had been performing the material on this album for weeks at The Showplace in New York. To recreate this atmosphere, Mingus introduces the songs as if he were speaking to the audience, even admonishing them to not applaud or rattle their glasses. The album was recorded in October 1960 in New York for Nat Hentoff's label Candid. Mingus usually recorded on major labels like Columbia and Atlantic, but was given more freedom on Hentoff's independent label.