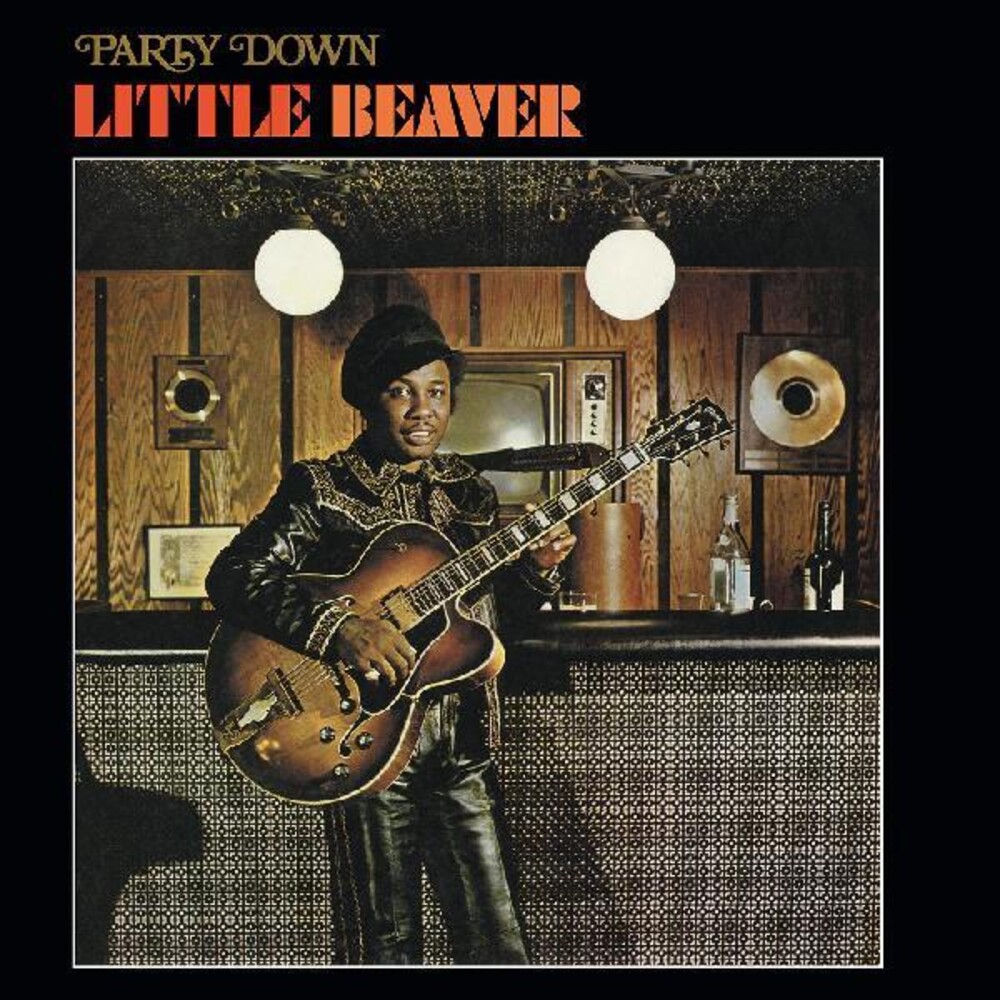 Willie Hale a.k.a. Little Beaver (so dubbed as a child because of his prominent front teeth) was one of the extraordinarily talented musicians Henry Stone assembled at his Hialeah, FL-based T.K. Records label and it's assorted imprints. Among the artists who recorded for Stone were K.C. & the Sunshine Band, Timmy Thomas, Gwen McCrae, Betty Wright, and Benny Latimore'and backing them on a lot of those records was Hale, laying down mellow 'n' funky, jazz-influenced licks on his hollow-body Gibson. Hale's talent was so distinctive that when Stone finally let Hale step out of the studio shadows to record his own album on the Cat imprint, the effects were immediate and long-lasting. Featuring contributions from Thomas, Wright, Latimore, and Jaco Pastorius (under the name Nelson 'Jocko' Padron), 1974's Party Down scored a #2 hit with it's title track and has been repeatedly sampled by latter-day rap artists ranging from People Under the Stairs to Jay Z. himself (the 'Party Life' track on his American Gangster album). Our Real Gone reissue of this nonstop groove-athon features a fresh remastering by Mike Milchner at SonicVision, and comes in a metallic gold vinyl pressing to honor the gold record Little Beaver has hanging on his wall on the front cover'limited to 1000 copies!