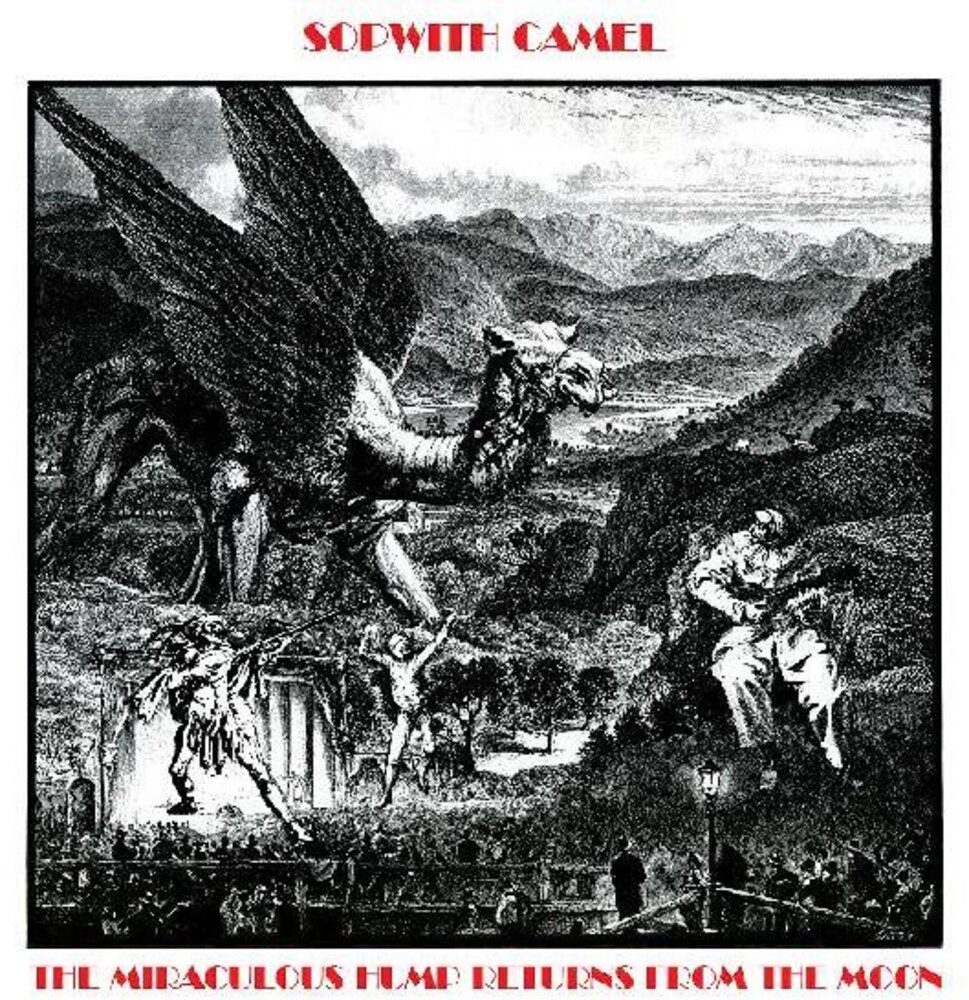 Miraculous Hump Returns From The Moon - It was indeed a miracle that this San Francisco outfit returned to action after a hiatus of about five years with their line-up largely intact'their debut, self-titled 1967 album on the Kama Sutra label had scored the first hit to emerge from the Bay Area psychedelic scene with 'Hello, Hello,' but the band broke up within a year of it's release. And those familiar with the groupa only from it's Lovin' Spoonful-esque hit (Sopwith Camel not only shared a label but also producer Eric Jacobsen with the Spoonful) might well have concluded that they had indeed gone to the moon (or somewhere else celestial) in the interim, for the 1973 Reprise release The Miraculous Hump Returns from the Moon was, ahem, light years ahead of it's predecessor with respect to concept, scope, and musical sophistication. Here was a record that, as a 2014 appreciation in The Guardian put it, 'sounds like it was recorded about a week ago... Taking in elements of FM schmaltz, prog-rock, jazz, showtunes, Krautrock and Indian classical music, this is an album that overflows with ideas, but never overwhelms.' To that point, parts of this remind us of Tame Impala or even Stereolab with a self-referential, ironic edge that lends some tang to the album's perfumed exoticism; those looking for more contemporaneous comparisons might reference early Supertramp or Steely Dan.