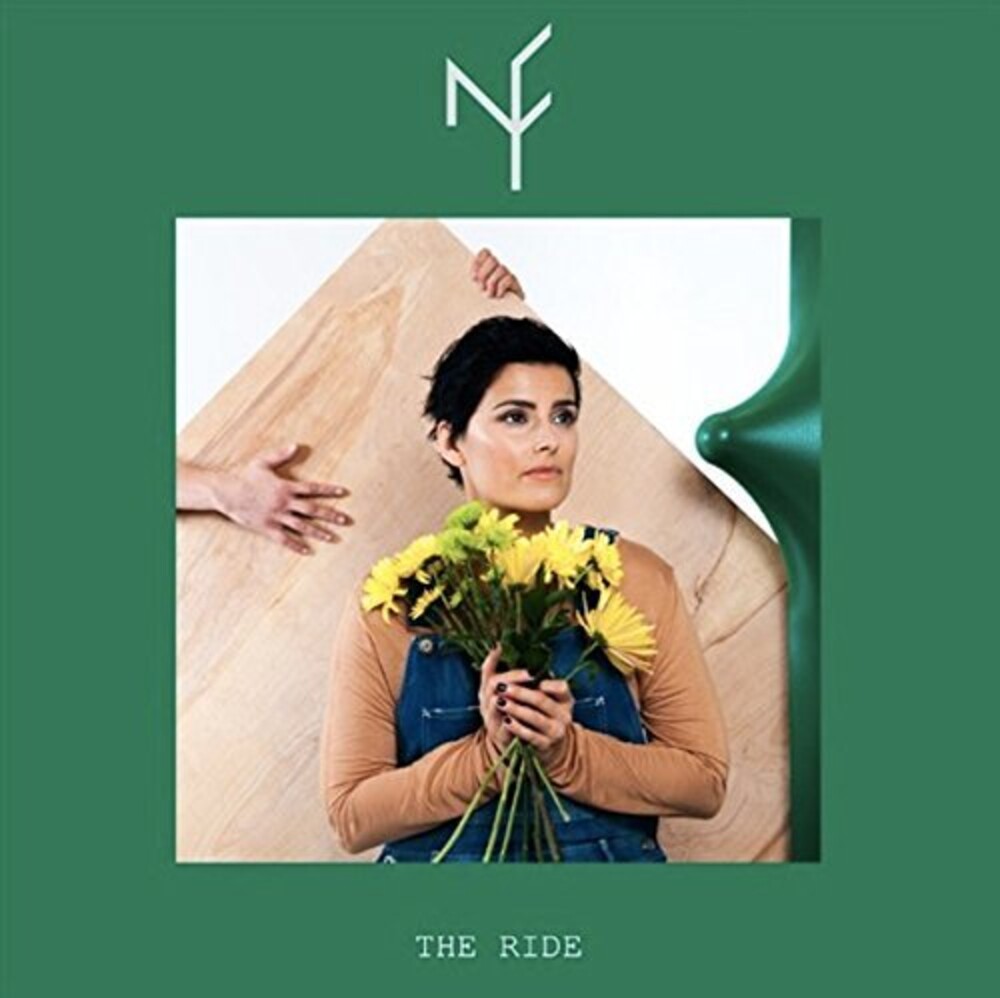 The Ride is the upcoming sixth studio album by Canadian singer-songwriter Nelly Furtado. The album is scheduled to be released on 31 March 2017. The album is largely produced by Grammy Award-winning musician John Congleton. Furtado released the lead single from the album, “Pipe Dreams”, on 15 November 2016.