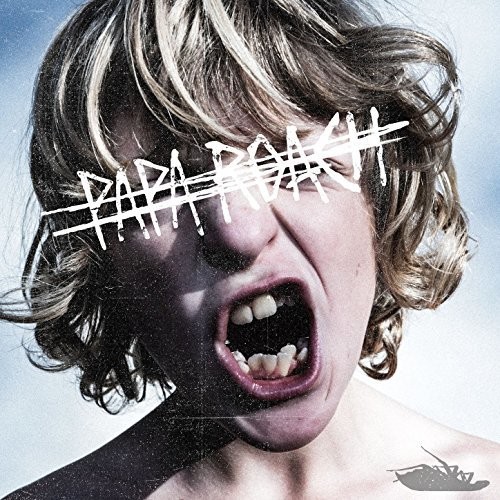 Limited 180gm vinyl LP pressing. Papa Roach have never taken the easy way out and they aren't going to start now. Over the past two decades the group have established themselves as true trendsetters in heavy music: They've been nominated for two Grammy Awards, toured the globe with everyone from Eminem to Marilyn Manson and crafted the nü metal anthem "Last Resort," which is still in heavy rotation on rock radio seventeen years after it's original release. However the group's tenth full-length Crooked Teeth sees the band returning to their humble - and hungry - roots. The album was recorded in a cramped West Hollywood studio with up-and-coming producers Nicholas "RAS" Furlong and Colin Brittain, who grew up listening to Papa Roach and inspired them to revisit some of the traits that personally endeared the band to them, most notably frontman Jacoby Shaddix's remarkable rapping technique. The Furlong/Brittain production team worked to bring in elements of music from different genres and parts of the world, and pockets of rhythm people associate more with rap or reggae, while still staying true to Papa Roach's sound.