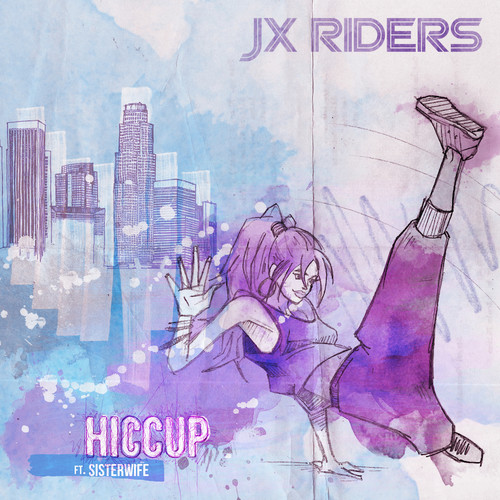 JX RIDERS is the duo of Grammy Award-winning producer/remixer/DJ Dave Audé and GRAMMY-nominated songwriter/producer/label head Martin Kierszenbaum. Between the two of them, Audé and Kierszenbaum have sold over 35 million records and worked with Beyoncé, Madonna, Bruno Mars, Lady Gaga, Robyn, Sting and more. The two musicians chose their name in tribute to the first synthesizer that they both owned: A Roland JX-3P. In September 2016, JX RIDERS hit no. 1 on the Billboard Dance Chart with their debut single "Sweet Dreams." The house/hip hop-fueled "Hiccup" is their much-anticipated follow-up out on Cherrytree Records.