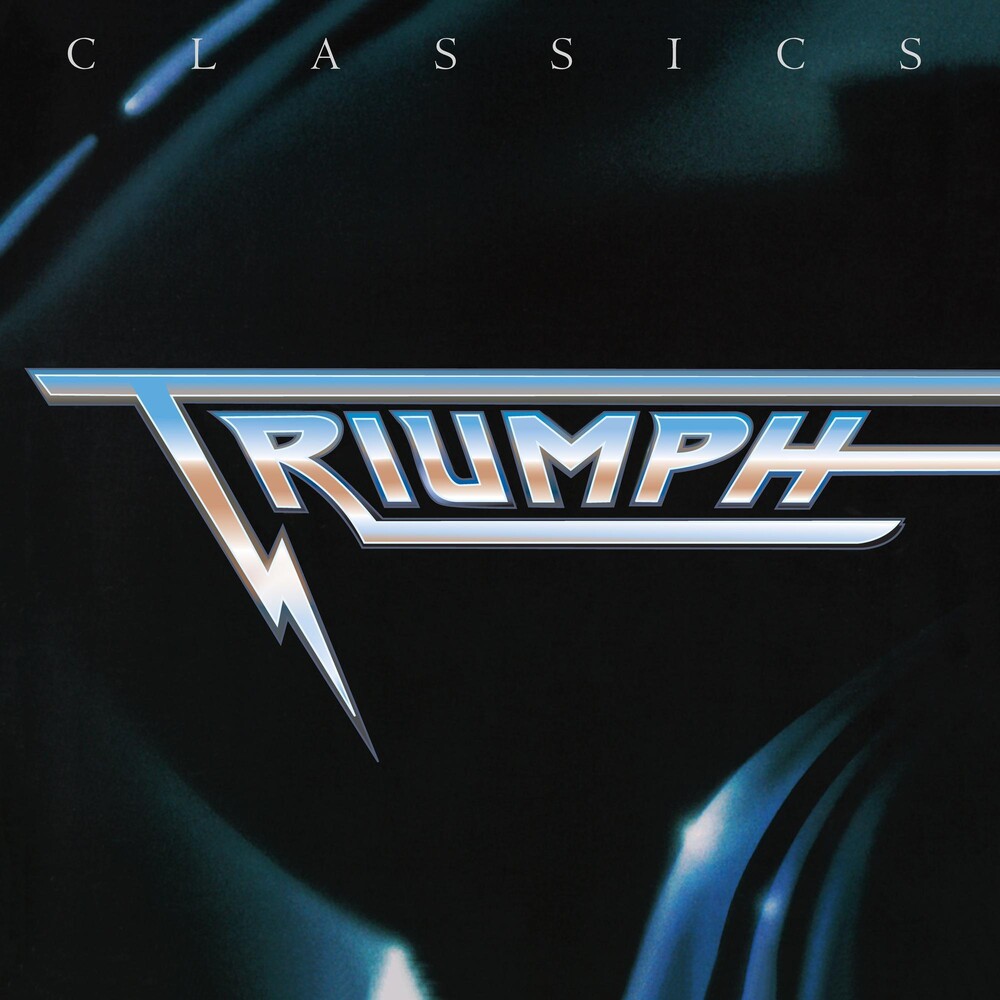 Drummer/vocalist Gil Moore, bassist/keyboardist Mike Levine, and guitarist/vocalist Rik Emmett formed Triumph in 1975, and their blend of heavy riff-rockers with progressive odysseys, peppered with thoughtful, inspiring lyrics and virtuosic guitar playing quickly made them a household name in Canada. Anthems like "Lay It On The Line", "Magic Power" and "Fight The Good Fight" broke them in the U.S., and they amassed a legion of fiercely passionate fans around the world. Featuring all of the aforementioned gems and more, Triumph's 1989 hits compilation Classics is being reissued for the first time in 20 years, this time on double vinyl LP with two special live recordings that close the set - "Never Surrender" (live at the US Festival) and "Blinding Light Show/Moon Child" (live at Sweden Rock). "We are excited to showcase our career on the 'Classics' reissue," says the band. "It's a beautiful package and sounds awesome!"