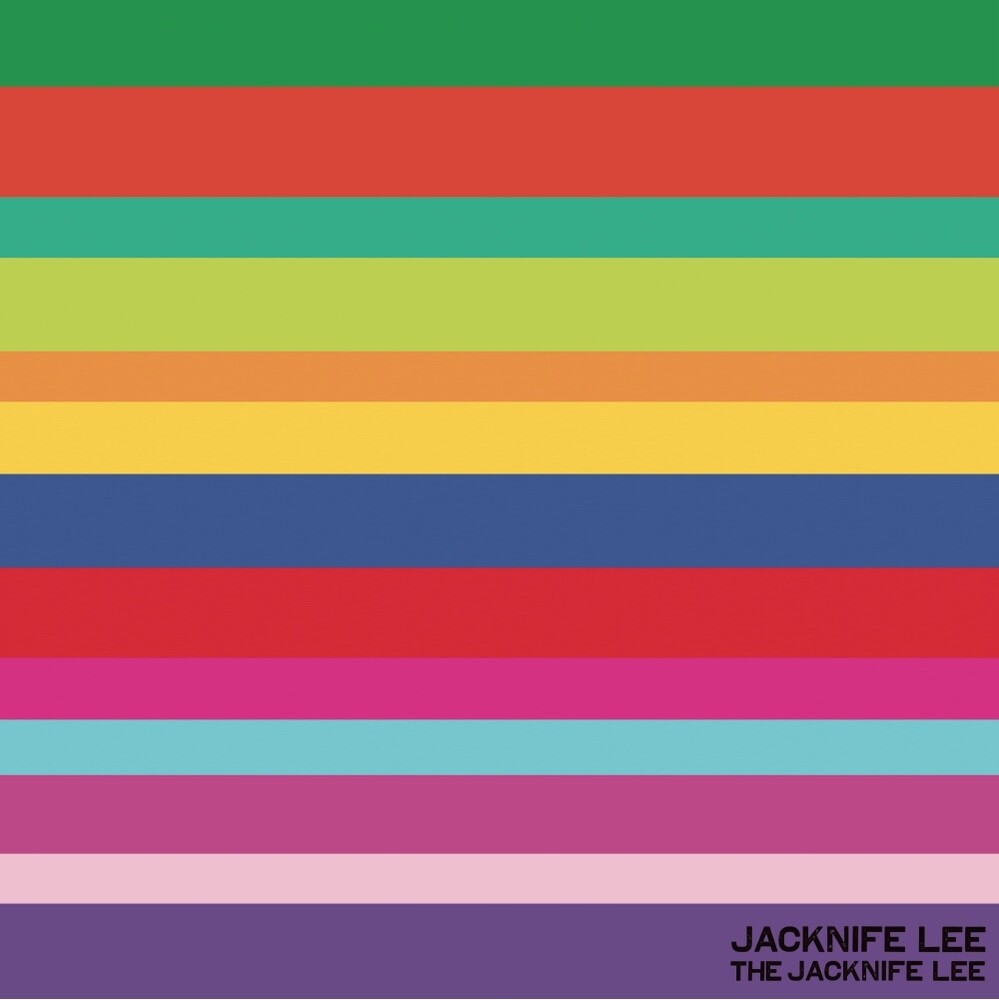 Producer Jacknife Lee (The Killers, Regina Spektor, U2, R.E.M., Empire Of The Sun, Jack Garratt, Catfish and the Bottlemen, Snow Patrol) is today sharing news of his latest project - the first under his own name - an album featuring Genesis Owusu, Earl St Clair, Beth Ditto, Sneaks, Haviah Mighty, Petite Noir, Muthoni Drummer Queen, Bibi Bourelly, Barny Fletcher, Aloe Blacc, and Open Mike Eagle. The album's first single Made It Weird feat. Open Mike Eagle is accompanied by a Jackie Radinsky video which is availble to share now.Â  "The Jacknife Lee" is an album with it's roots in unpredictability. Lee freely admits that he had no intention of even making a record. However, with so much time spent inside what he calls the "studio bubble", he began to write letters to a variety of artists, to express his admiration and thank them for the great work they were doing. It is here that the story of "The Jacknife Lee" begins, as intermittent pockets of studio time, WhatsApped beats and verses, and organised "blind dates", turned into the relationships that would form a carefully curated record.Â  "The Jacknife Lee" is also a record that sees one of the world's most in-demand producers discovering new ways of working, and revelling in the role of being a music fan again. He would immerse himself in processes that would be alien to some of the Big Names, and found his love for the record in amongst the experimentation and uncertainty of what would come from it. He says: "It's usually my job to organise the sessions and to a certain extent be the grown up in the room. This is me not being that." The result is a trans-continental record of African beats and electronic music that exists in it's own world, and only for itself.Â  Finally, the dam burst. An idea for an album was accumulating. He wanted to combine two of his big sonic loves, African beats and electronics music, and experiment with these alongside artists he loved.