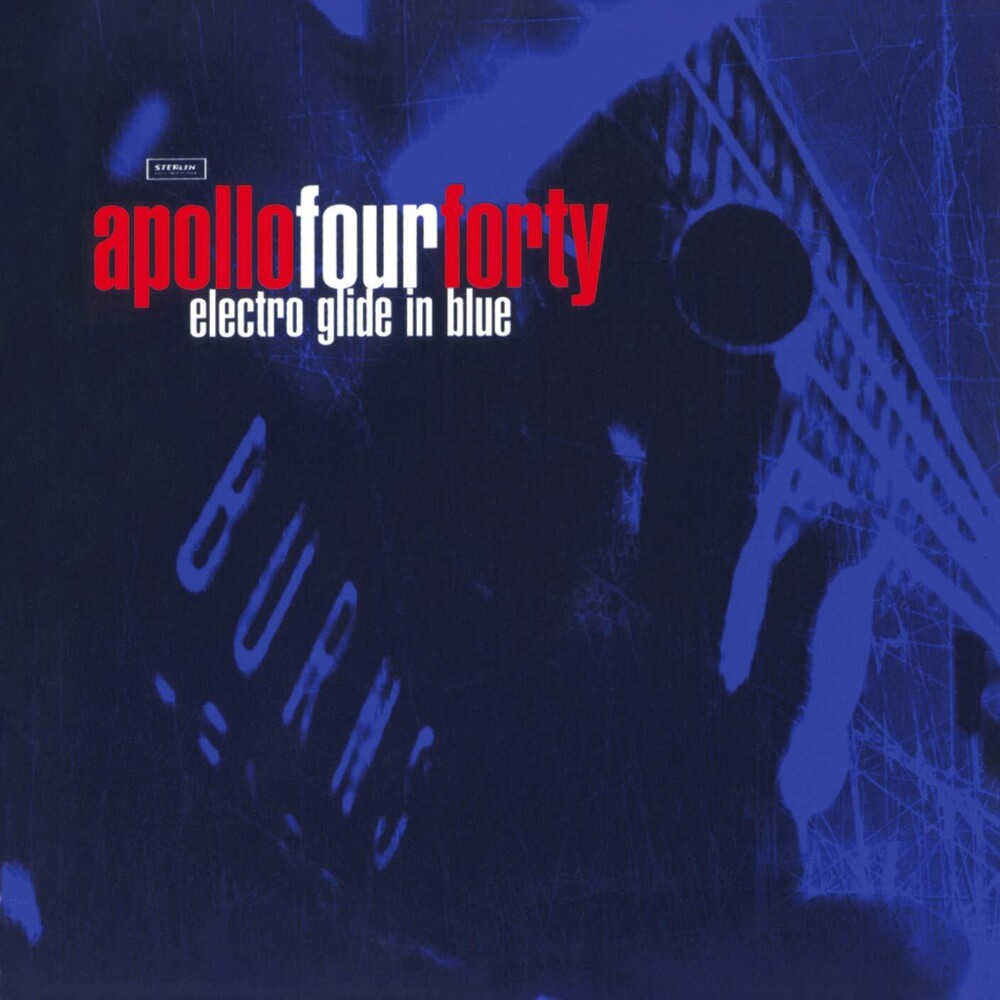 CD reissue. Electro Glide in Blue is the second studio album by English electronic music group Apollo 440. It was first released in 1997. The album features Charles Bukowski, Billy Mackenzie, and a tribute to Gene Krupa; all three of whom had died by the time of the album's release. It's title is a reference to the 1973 film Electra Glide in Blue.