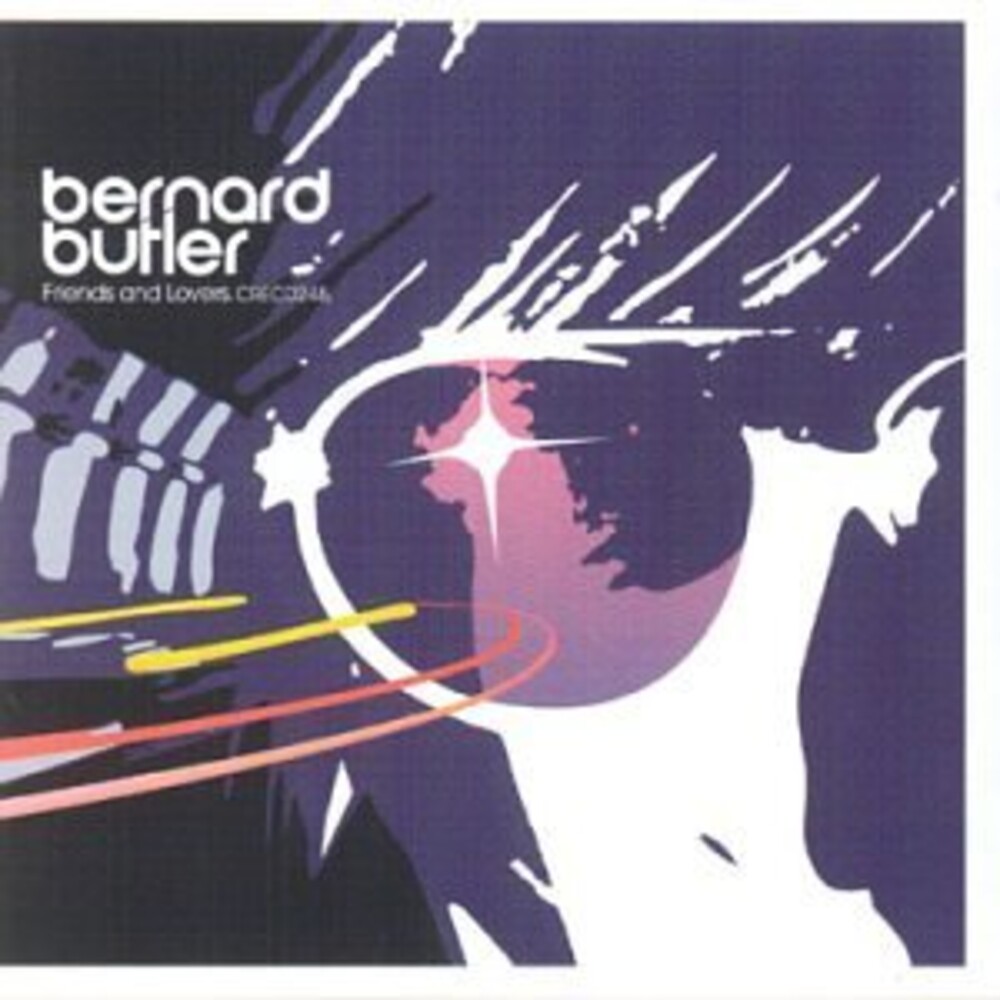 CD reissue. Since his departure from indie glamour boys Suede in 1994, guitarist Bernard Butler has wandered the wilds of British music. In the following years, he worked with soul singer David McAlmont, folky popster Aimee Mann, and James' Tim Booth, rapidly gaining a reputation as a celebrity sideman-for-hire. Not content with this status-and wanting to stretch his own songwriting chops-Bernard Butler released his solo debut, People Move On, in 1998. Friends And Lovers is an excellent second album. Gone are the over-the-top orchestral flourishes of his debut; in their place are terrific melodies, harmonies and hooks, suffused with faint echoes of 1970s rock. Standout tracks "I'd Do It Again If I Could" and "You Must Go On" all demonstrate Butler's newfound songwriting confidence, and he attacks all of his songs with an excitement and abandon that seemed sadly lacking on People Move On. Friends And Lovers is the jubilant sound of a man who knows he has nothing to prove.