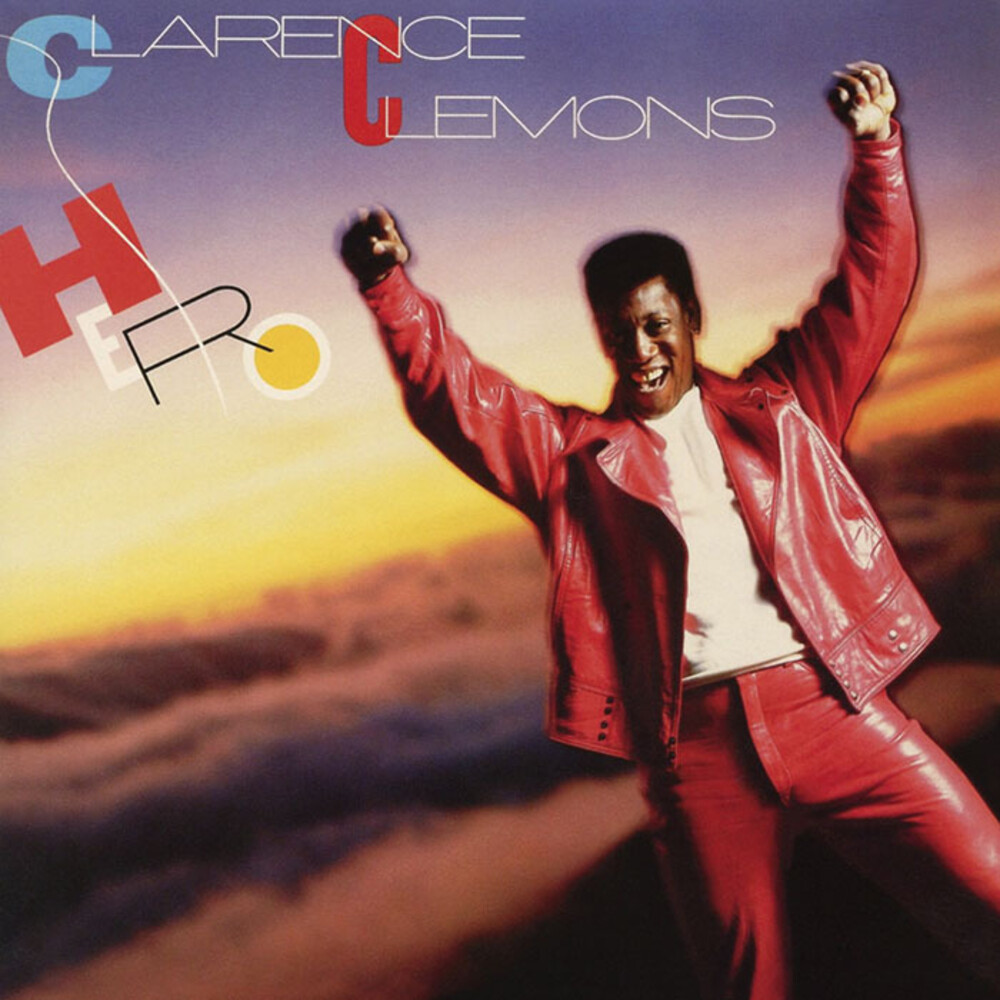 CD reissue. Hero was the second of two 1980s solo albums recorded by Clarence Clemons, AKA the Big Man, the soulful, driving, tenor sax heart of the E Street Band and a perfect theatrical foil to Bruce Springsteen, The Boss. During his time with Springsteen he formed the Red Bank Rockers, signed a record deal with Columbia and released his debut solo album Rescue, a gutsy retro-soul dance album in the Stax tradition, with added New Jersey cajones. Clemons also became enamored of the teachings Sri Chimnoy. It was through the guru that Clemons met drummer, composer and producer Narada Michael Walden who masterminded Hero. Clemons adopted the spiritual name Mokshagun (Sanskrit for Lord's All-Illuminating Liberation Fire). The album was recorded during a break in Springsteen's 'Born In The USA' tour and unlike 'Rescue' is very much an album of the mid 1980s with that dramatic 'wide open space' production sound, drenched in electronics. The album spawned a top twenty hit single, the duo with Jackson Browne "You're a Friend of Mine" and actress Daryl Hannah on backing vocals.