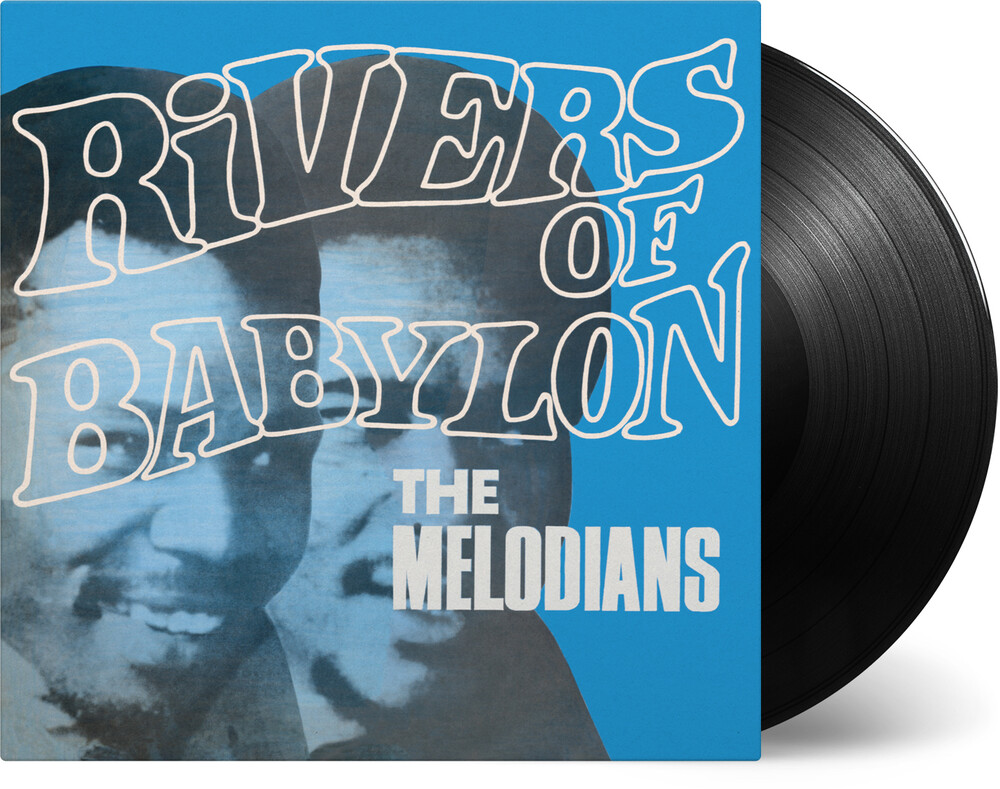 Limited 180gm audiophile vinyl LP pressing. The Melodians are a rocksteady band formed in Jamaica, which recorded several hits. Their most famous song 'Rivers of Babylon' reached world fame after Boney M scored a giant worldwide hit with it in 1978. The album by the same name features more of their attractive sounds, like the single 'Sweet Sensation', which made it to the British Top 50. It was their work with Kingston-based producer, Leslie Kong that yielded their greatest successes. This long overdue set demonstrates why the trio are today widely regarded as one of the finest vocal acts in the history of Jamaican music. The simple and fun sound of the Melodians is still a breeze to listen and dance to, all these years on.