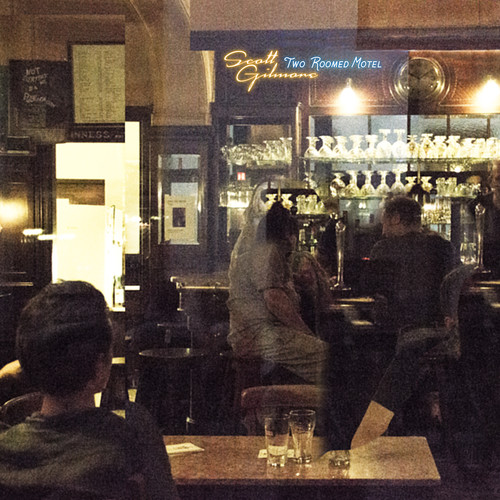 Los Angeles based Scott Gilmore produces his own unique brand of seductive, beguiling and dreamy pop music, writing melodies, harmonies and counter melodies into his music to develop a sense of forward motion. Influenced by Eno, Cluster, Kraftwerk, YMO, as well as '70's and '80's Ethiopian Music and J.S. Bach, his music has elicited comparisons to sounds as diverse as those of Air, Stereolab, Italian film music from the '70s and to solitary eccentrics such as R. Stevie Moore and Beefheart. Pitchfork referred to his first album 'Subtle Vertigo' as a chill, whimsical listen whose compositions reveal themselves to be surprisingly complex while Vice wrote 'Gilmore makes music for the moments late nights bleed into early mornings, when skies begin to shift, when you're left alone in your own liminality."