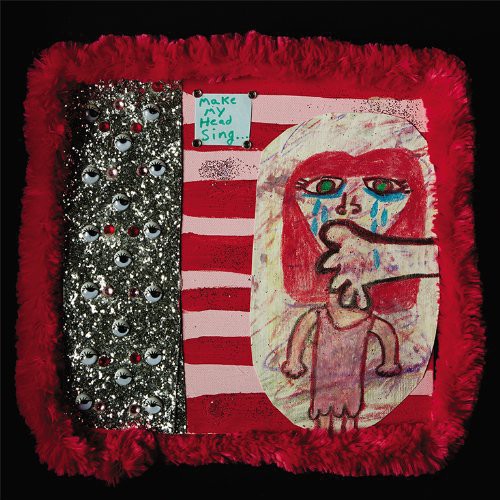 Vinyl LP pressing. MAKE MY HEAD SING is the 2014 album from acclaimed singer and musician Jessica Lea Mayfield,. Co-produced by Mayfield and her collaborator, bassist and husband Jesse Newport, the ten-song album was recorded at Nashville's Club Roar studio. Of the new music Mayfield comments, 'The whole record is just me and Jesse and my drummer Matt Martin. I think a lot of my favorite bands are guitar, bass, and drums. I wanted to simplify things. Bands are so big these days, I wanted to get in the studio and make a rock record and hear real guitar tones and something heavy.' the new album follows Mayfield's 2011 release, TELL ME, which was produced by the Black Keys' Dan Auerbach.