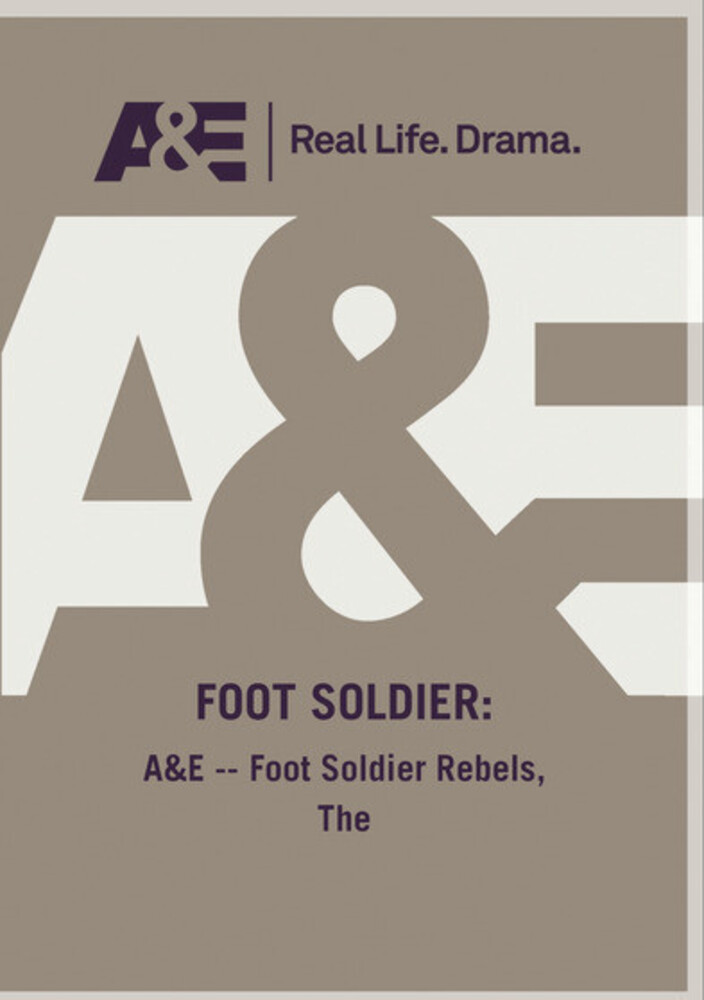 They fought with a passion borne out of intense loyalty to their cause and commander, the legendary Robert E. Lee. But they were out manned and out supplied from the start, and theirs was a losing fight. THE REBELS is a revealing look at life in the Confederate Army, from their epic battles to the long bouts of boredom and inactivity between them. Join Johhny Reb as he marches across the South to defend Charleston, or advances on Gettysburg. Extensive reenactments bring their battles against the enemy to life and dramatize the often equally difficult fights against disease and despair that took a huge toll on the rebels. Hear excerpts from soldiers' letters and diaries that detail the difficulties of their everyday existence. And experts discuss how, despite losing the war, the rebel army deserves honor and respect for staying in the fight for so long. Like no other program ever made, THE REBELS tells the story of the common men who fought an uncommon war, the rank and file of the southern side of the CIV
back to top