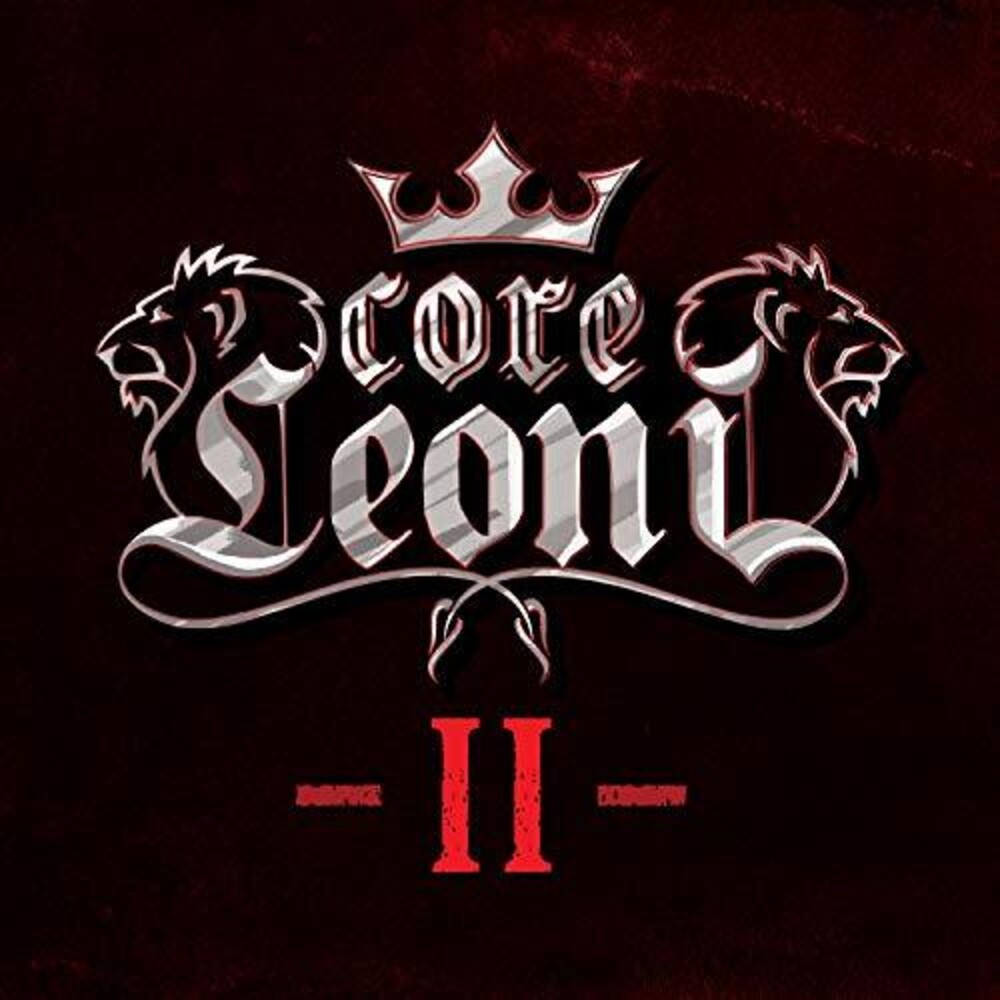 He is one of the truest and most passionate Rock musicians of the last decades. And though time stood never still for Gotthard founding member and guitarist Leo Leoni. CoreLeoni he named his passion for big, timeless Classic Rock, for pure music nostalgy, addedwith a modern sound. On September 27th their second album CoreLeoni II" will be released. Next to Gotthard songs from the early stage as well as two brand new tracks the album contains a cover of John Lee Hookers Boom Boom Boom". Together with Rainbow-singer and Lords Of The Black founding member and ex-singer Ronnie Romero, Hena Habegger (drums, Gotthard), Jgor Gianola (guitar, ex-Gotthard/U.D.O./Jorn Lande) as well as Mila Merker (bass, Soulline) Leoni shows, that Classic Rock doesn 't need to be old fashioned. Leoni had the idea to found CoreLeoni when Gotthard were celebrating their 25th anniversary. When we play shows, we nowadays have to leave out a lof of the old songs as there are so many new ones that have to find their place in the setlist", Leo explains. But especially a lot of the old songs really mean a lot to me and will always be a big part of me. That's why I decided to record them again and bring them back into the current times, also sound-wise.