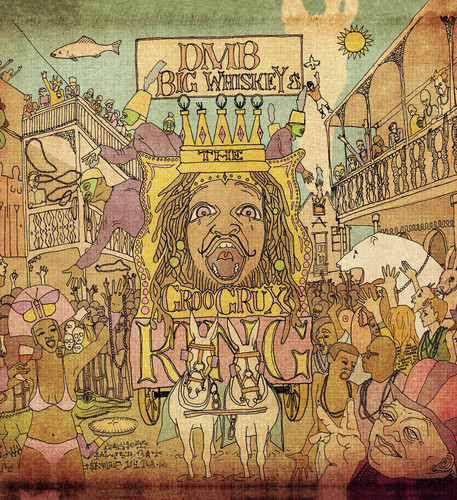 Double vinyl LP pressing. 2009 release, the first studio album in over four years from American singer/songwriter Dave Matthews and his trusted band. Produced by Rob Cavallo, Big Whiskey & the Groogrux King is the follow-up to 2005's Stand Up, which was the fourth consecutive DMB studio set to enter the Billboard Top 200 at #1. DMB have sold more than 35 million unites (CDs and DVDs combined) and show no signs of slowing down. 12 tracks.