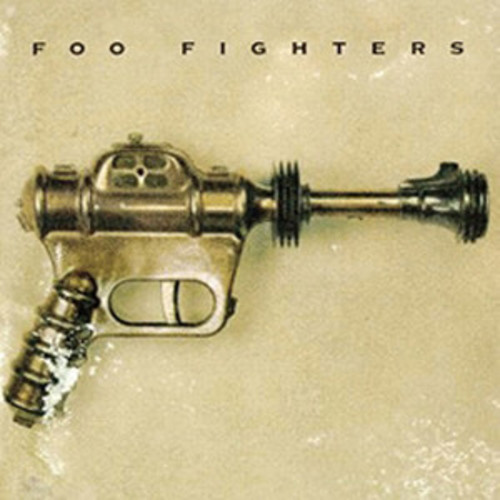 The album that became Foo Fighters was originally just a bunch of songs that Dave Grohl had stored up over the years and finally recorded on his own. Dave had already lived the rock star life, and his only goal with the new tunes was to amuse himself and his friends. But as the tape changed hands and was copied over and over again, it quickly became clear that people were connecting to the music and that this was a project worth pursuing.