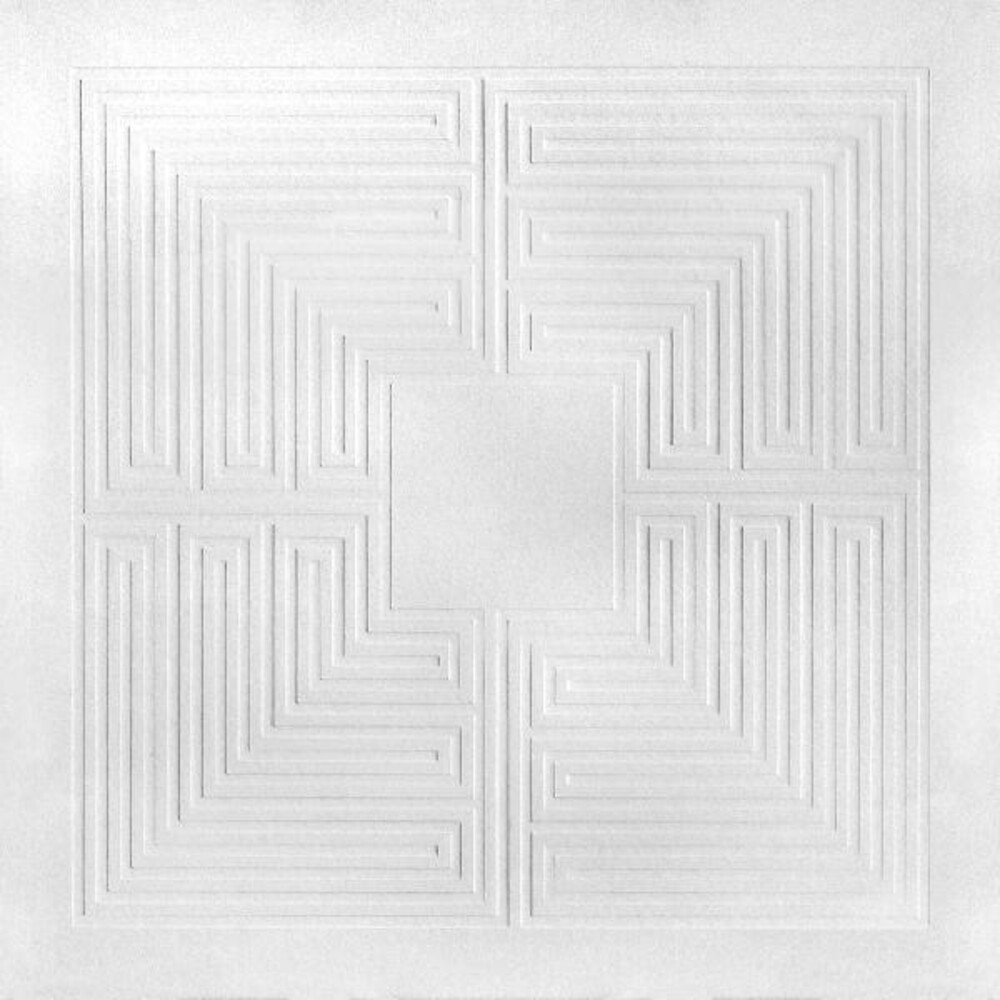 Vinyl LP pressing. Domino are delighted to be celebrating the 10-year anniversary of These New Puritans' Hidden with Hidden [MMXX] - a re-issue of the original album in it's full glory accompanied by new and unreleased material from the Hidden sessions alongside live recordings from the same era. Hidden is a record that crushes together menace and beauty: after the prelude of woodwind that is "Time Xone", "We Want War" remains one of the most startling tracks to be released as a single in this millennium - a sound like swarms of invading, metallic wasps, robotic voices intoning, the martial rattle of layers of drums, Jack Barnett's vocals an incantation. A record of intense variety, soul and depth, Hidden is remarkable by anyone's standards, let alone one made by a group of people barely out of their teens.