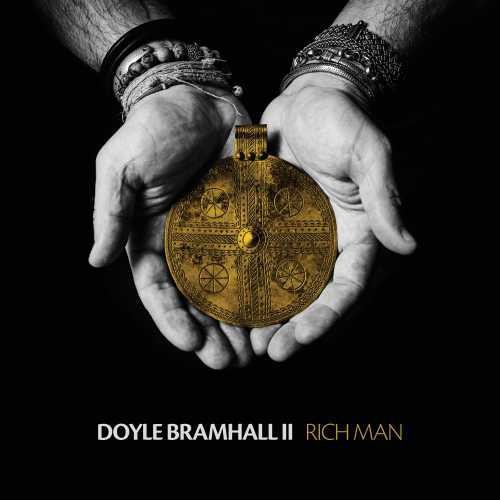 This album, long awaited by fans who have followed Bramhall's collaborations with artists as far-ranging as Tedeschi Trucks Band to Roger Waters, is his first in over a decade. The album reflects both his extensive experience in the interim with such artists as Eric Clapton, whom he's worked closely with for more than ten years (and who hails him as one of the most gifted guitarists he s ever heard) and Sheryl Crow, for whom he produced and composed songs for on the 2011 album 100 Miles from Memphis, as well as an intensive spiritual and musical journey that took him to India and Africa in search of new sounds and an inner peace sought following the death of his legendary father Doyle Bramhall.