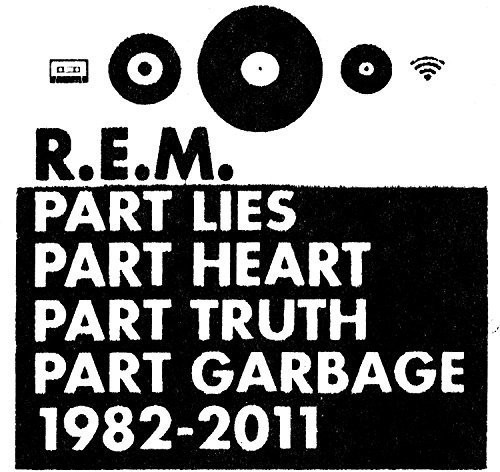 This 40-track, career-spanning collection celebrates Alt-Rock icons R.E.M., documenting their emergence in the Athens, GA underground scene, to their breakthrough in the late 80s, to becoming one of the biggest and most celebrated rock bands in the world. Originally released in 2011, following R.E.M.'s final studio album, Collapse Into Now, this definitive collection was compiled by the band members, and features three songs exclusive to this album that were finished after Collapse's release: 'A Month of Saturdays,' 'We All Go Back To Where We Belong,' and 'Hallelujah.' Includes liner notes by all four original band members.