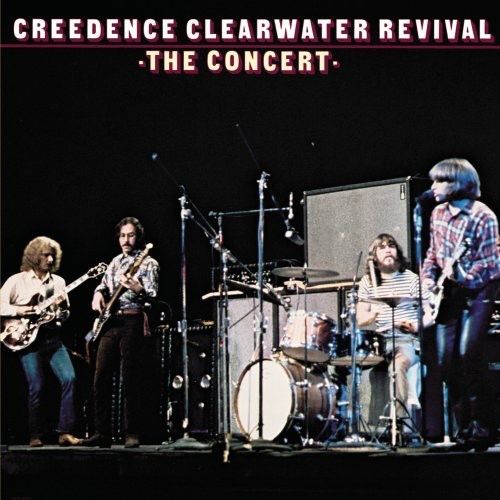 Creedence Clearwater Revival is widely regarded as one of the most electric and exhilarating live rock & roll acts of all-time, and 1980's THE CONCERT is one of rock's finest live albums. Originally released as LIVE AT THE ALBERT HALL 1970, the album was quickly recalled and re-titled THE CONCERT when it became known that the concert was in fact recorded live at the Oakland Coliseum in California, not at England's famous Albert Hall. Nonetheless, you couldn't ask for more from a live Creedence disc-at nearly an hour in length, it represents all of the hits (as well as a few key album tracks), and the selections all shine in a live setting. This release has been Digitally remastered utilizing the 20-Bit K2 Super Coding System by Shigeo Miyamoto (JVC Studios).